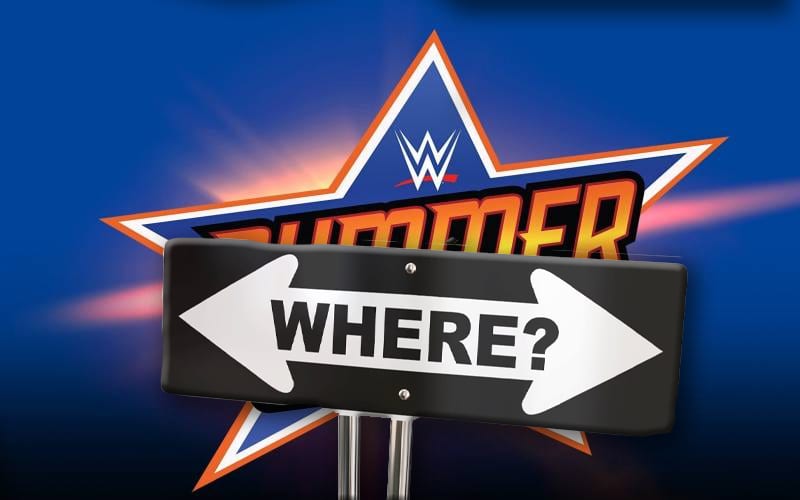 WWE would love for SummerSlam to take place outside of the Performance Center. They might be disappointed when August 23rd rolls around.

There are rumors that WWE is looking at interesting locations including a boat or a beach. Ringside News exclusively reported that WWE scouted locations last month in the Northeast. They didn’t make any further investigation, nor did they apply for filming.

According to PW Insider, WWE is still planning to hold SummerSlam inside the Performance Center. That won’t stop them from trying to move the event outside of their usual setting.

As of today, SummerSlam is still scheduled to take place at the WWE Performance Center, although WWE has been looking at other options.

WWE typically has a lot of options, but the current coronavirus pandemic is limiting what they can do. Vince McMahon would love to present SummerSlam in an arena full of fans. That isn’t going to be possible, and they seem to be having a lot of trouble finding anywhere else to film.