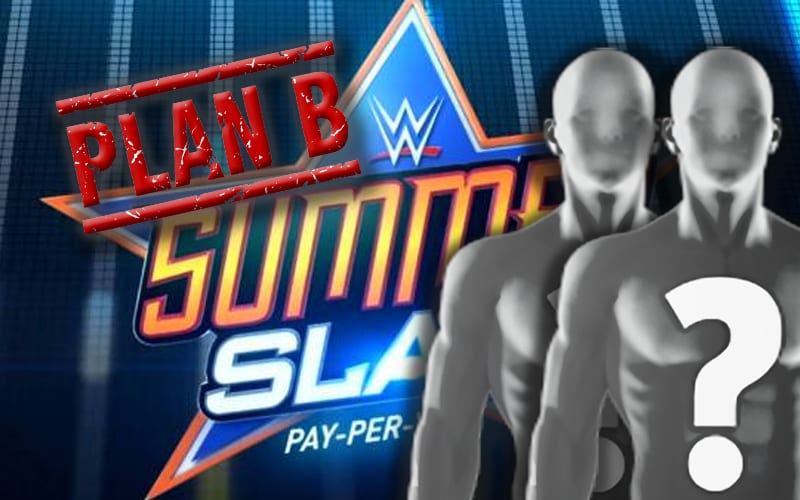 WWE wants to create a ton of buzz for SummerSlam. They’re doing a good job so far because even the event’s location is getting hype.

Ringside News has also learned that WWE looked at SummerSlam locations and Rhode Island was one place. New Hampshire was another.

A member of the creative team close to the situation informed us the search was preliminary to just check legalities. The company “never even applied.” This also took place over a month ago.

On the note about live fans being in attendance. Of course, Vince McMahon wants live fans back during all of WWE’s shows. This is up to local government authorities and must be done safely during a pandemic. So far WWE hasn’t had any luck bringing fans back.

Vince McMahon has an idea about what WWE is doing for SummerSlam. There are stories floating around saying places like Myrtle Beach, or a boat, or even Puerto Rico. The only person who knows for sure is Vince McMahon, and he’s keeping quite about things until it is time to let everyone know.