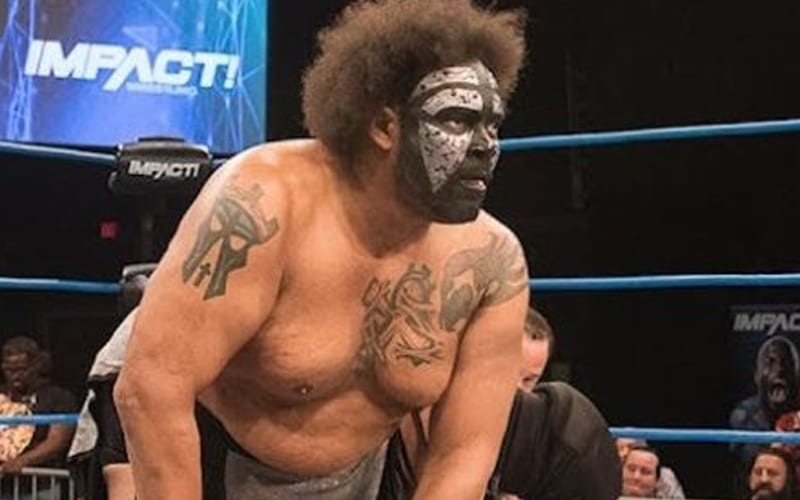 The #SpeakingOut movement started to create a safe space in the pro wrestling world. A lot of names were involved in this movement and plenty of stories came out. Kongo Kong was the subject of one allegation from an indie wrestler who said he abused his power backstage.

Kongo Kong has already spoken out against the allegations against him. He recently spoke to the Pro Wrestling Podcast where he opened up about the #SpeakingOut allegation against him even more. He stated that this issue should have been dealt with behind-the-scenes instead of calling him out in such a way.

My, I guess, thought process was, if that kid is hurt, I don’t want to say anything or do anything that would cause him to do any harm to himself. That was the basis for my apology. I didn’t go into the story, because, really, it happened behind the curtain and should have stayed behind the curtain. If there was an issue, it should have stayed between us or he could have involved a coach, the promoter or any of the other people around us that he trusts. It was a blow, because — as I said, a year-and-a-half had passed.

The #SpeakingOut movement included a lot of stories that were far heavier than backstage bullying. It is still concerning that this kind of activity happened.

Kongo Kong would have preferred that this allegation was dealt with differently. Perhaps this will be something he keeps in mind the next time he is in a position of power backstage at a pro wrestling event.