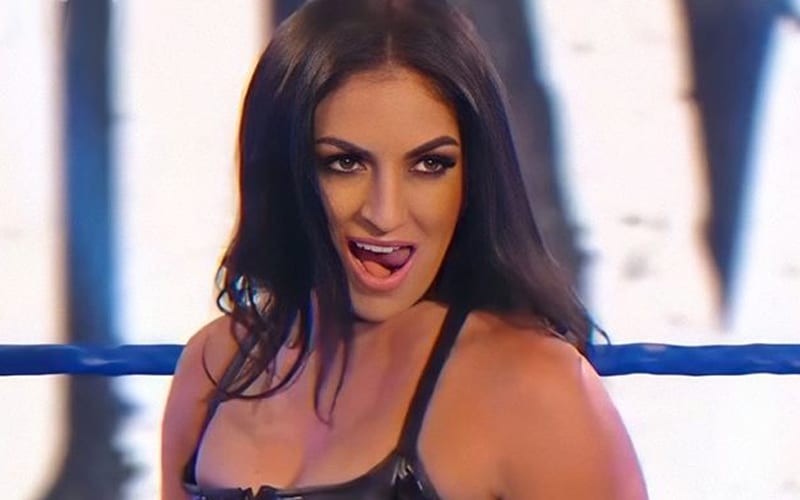 Sonya Deville let Mandy Rose have it in a big way this week on Friday Night SmackDown. Deville followed that up with some smack talk on the next day when the Golden Goddess was silent on social media.

This tweet to Rose from Deville was seen by Bayley. Mandy Rose didn’t reply, but the SmackDown Women’s Champion did retort. She wondered what was wrong with wrestling in short hair. Then she said: “let’s wrestle.”

The challenge was seen by Deville. She is totally open to wrestling Bayley. First, she needs to dispatch of Mandy Rose.

Sonya Deville is gaining momentum as time goes on and it might not be long before a big title opportunity comes her way. If she has to wrestle Bayley for that title then it sounds like she’s totally ready for it.