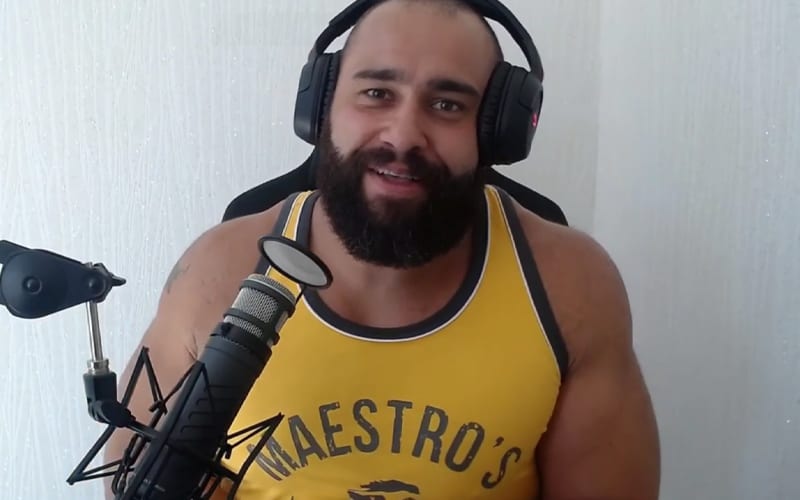 WWE released Rusev from his contract, but he’s doing fine on Twitch. Miro opened up his stream and even recorded the unboxing of his setup. Apart from a brief banning because Lana showed too much skin on stream he’s experienced a ton of success.

The former Bulgarian Brute recently stated that he’s done with pro wrestling. He’s a professional Twitcher now. That might be a joke because it’s hard to imagine that he’ll never wrestle again. He’s also making enough on Twitch to live very comfortably.

Twitch streamers make money in four different ways: donations, advertisements, subscriptions, and sponsorships. From the information we have available to us, Miro is doing incredibly well on the popular streaming platform.

Twitch streamers also make around $250 on ad revenue for every 100 subscribers. They make $4.99 from every subscriber, but Twitch takes half of that revenue. It is easy to make thousands of dollars in a single day.

Those numbers might seem outrageous, but Twitch is pulling in a ton of revenue. There’s a reason why eSports are such a huge commodity right now.

It’s also easy to see why Miro is doing so well on Twitch. He gets to show his true personality which is incredibly likable. We haven’t spoken to one person who ever had a bad thing to say about him.

We didn’t even include Miro’s donation money that he can get throughout his sessions which obviously varies. It’s easy to see why so many pro wrestlers have Twitch streams, because it pays. Click here for a full list of pro wrestlers on Twitch.