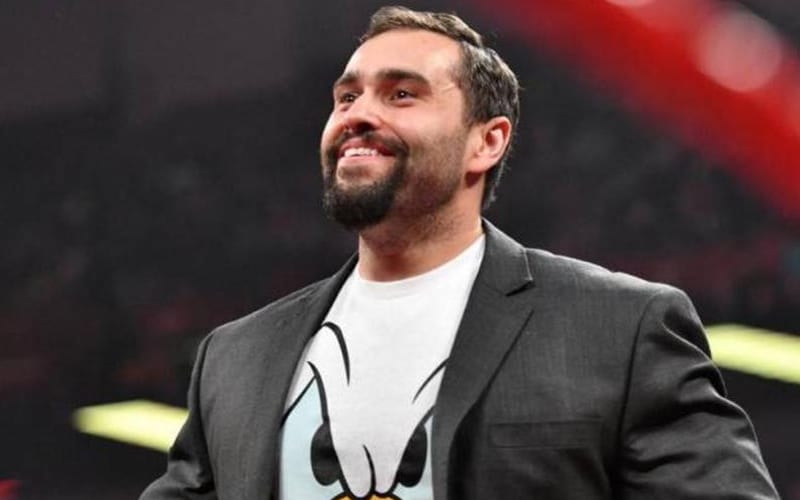 Rusev is no longer a WWE Superstar. He was released on April 15th which means he must leave that name behind. It didn’t take him long to figure out a new name.

The Bulgarian Brute changed his Twitter handle to “Miro” and he left the Rusev name behind. He also stated that he will never use the previously mentioned “Bulgarian Brute” nickname ever again. He wouldn’t use it even if he could.

During a recent YouTube video, Lana introduced the world to their new puppy Pickles. She also took the camera inside and joined her husband while he was watching television.

Lana then confirmed that her husband is no loner Rusev. Instead, he will be simply “Miro.” That is short for his actual name Miroslav Barnyashev,

It was generally assumed that Rusev is now simply Miro. It is now official. We’ll just have to wait and see which company wants to jump in line first to offer Miro a deal once his 90 day non-compete clause is up in mid-July.