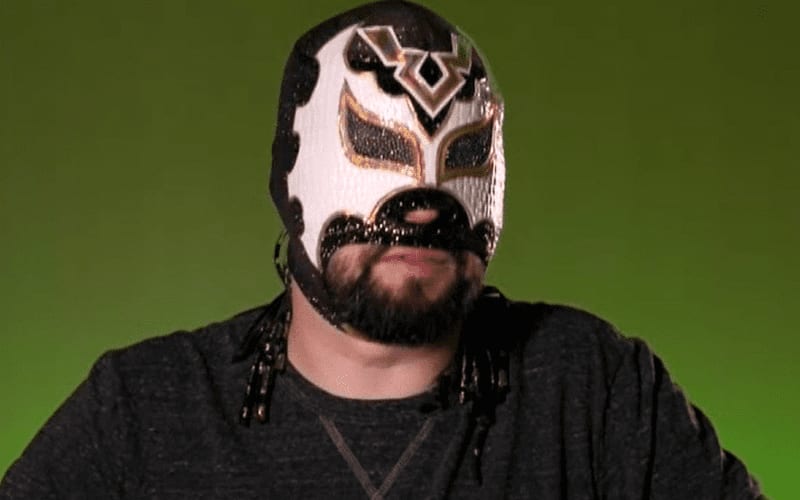 Excalibur was not on AEW Dynamite this week. Older promos dropped showing him using the N-Word, and there was a lot of public attention drawn to those videos.

AEW did not feature Excalibur on their show this week. It’s unclear what is really going on in this situation, but Dave Meltzer stated on Wrestling Observer Radio that Excalibur did show up in Jacksonville prepared for Dynamite, but they obviously didn’t use him,

Excalibur wasn’t used on Dynamite this week, but he did make the trip to Jacksonville. The story about those racist promos dropped on the night before he was set to announce for AEW once again.

AEW handled Sammy Guevara and Jimmy Havoc’s suspension situations quite differently. They have yet to publicly address Excalibur’s situation.