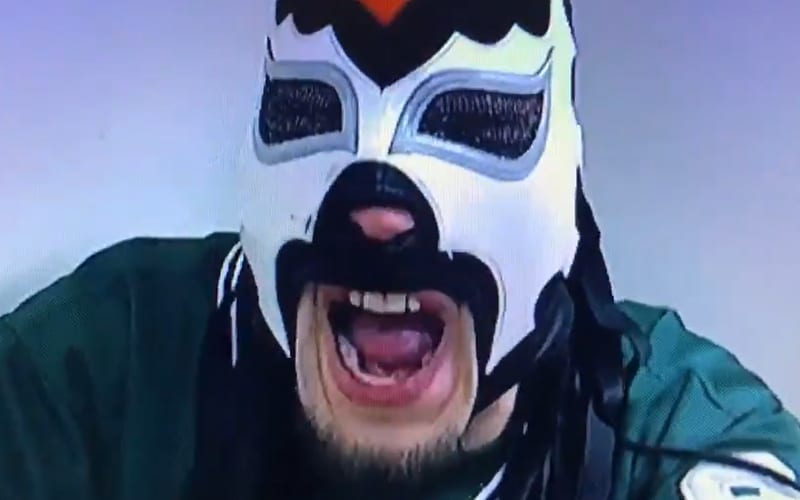 Recent videos have surfaced of AEW announcer Excalibur using the N-Word. Both of these instances were a part of pro wrestling promos. One was taped, but the other took place in front of live fans.

These promos from his wrestling days hit Twitter and are now making the rounds. AJ Gray’s attention was brought to this and he commented. Gray previously made reference to the lack of diversity in AEW.

One video shows Excalibur using the racial slur in a “comical way,” with the A, but still very inappropriate. The other instance was not so funny in the slightest. It was intended to draw heat.

The second video took place at a live event and the use of the N-Word was with a “Hard R.” It was directed at his opponent that night. He also used a slur for a Latin American during the same promo. Kevin Owens was also in the clip where he dropped the N-Bomb after Excalibur.

Excalibur and AEW have yet to comment on these videos resurfacing. You can check out the videos below.