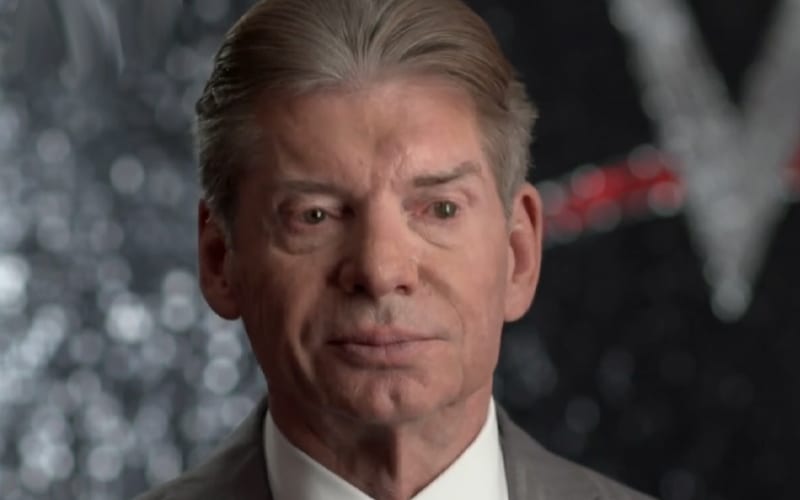 WWE discussed the idea of making the WWE Network a tier system with higher prices getting more content. They own a ton of footage that isn’t even available yet. It looks like fans will have to wait even longer to see it now.

Dave Meltzer commented on Wrestling Observer Radio that Vince McMahon has scrapped the idea of going for a multi-tier system in the company.

The previous idea was for WWE to offer other content from companies like EVOLVE and PROGRESS on a higher tier. Meltzer stated that Vince McMahon isn’t a fan of that idea anymore.

It’s unclear why WWE ceased activity toward a network tier system. We previously reported that the company’s stocks are no longer recommended due to their slumping ratings and content issues.