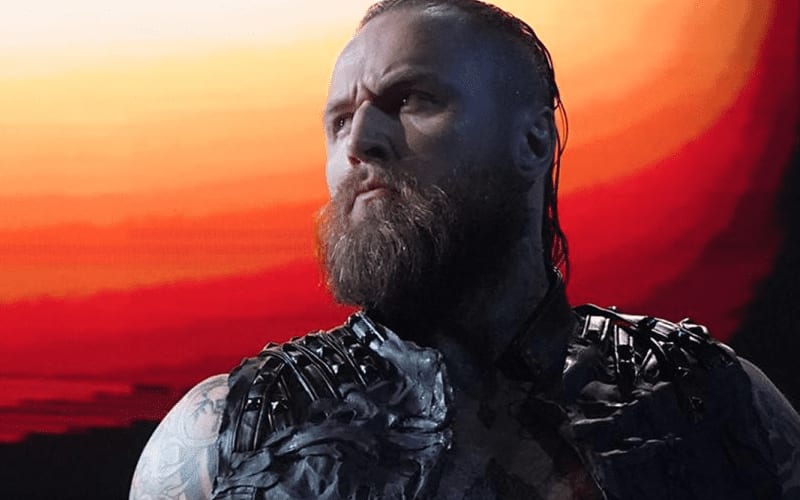 Aleister Black is in a very interesting situation in WWE. He was part of an injury angle on this week’s show. He could be in for a gimmick change as well.

Black posted a cryptic message on Instagram that made a lot of fans scratch their heads. He put up a black box with a caption referring to blood on his shoes and taking accountability. He continued this trend with two more posts.

Black posted three cryptic Instagram messages in total. As of this writing, it isn’t 100% clear what he means, but it appears he is going through something very interesting.

There’s is blood on my shoes, and I understand I have to take accountability in this. But let me tell you a story:

See my father was a cruel man, and he was cruel because his father was cruel to him. So I created a narrative that evil was a perspective as means to not be like him.

And now I must re-write 4 years of my own history by getting rid of that weakness. The same weakness that caused this betrayal, this is where my accountability ends, and yours starts.

We’ll have to see what’s next for Aleister Black. Ringside News exclusively reported that he’s not getting written off television, but Vince McMahon does agree that his character could use a tweak.

How would you change Aleister Black’s character? Sound off in the comments below!