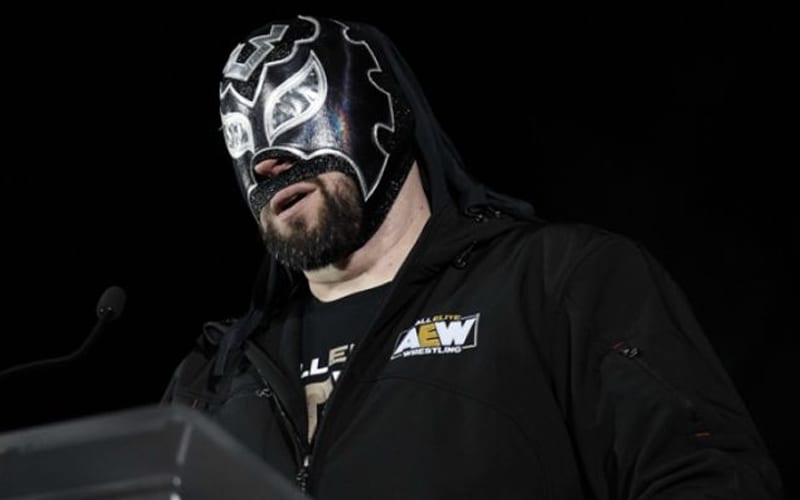 Pro wrestling isn’t ballet and accidents can always go down in the ring. This is why putting up your hand to block a kick can be a simple move that saves you from injury. This is apparently what happened to Big E.

During Miro’s recent Twitch stream, he told a story about working with Jeff Hardy. Rusev used to wrestle without shoes on. This gave his character a little extra unique aspect that helped him stand out.

Miro recalled a kick he landed on Big E, but E wasn’t ready. Miro accidentally kicked Big E right in the head which caused a concussion because Big E didn’t put his hand up.

“You know, just working with Jeff, and it’s Jeff freakin’ Hardy. You know, I’m just, wow! I get to work Europe with Jeff Hardy? It’s fantastic. And you know, I pride myself on being a really good worker and stiff when I need to be, very light when I want to be. And it’s Jeff Hardy, so I’m very, very careful. And you know, I do a big high kick, a big round kick. And you know, it’s not a secret. I tell ’em, ‘Hey.’ I always tell people, ‘Put your hand up. Put your hand up.’ Because I don’t think I’ve ever caught anybody really bad — No, I caught Big E, I think I concussed him once. Yes, I did catch Big E once, when I was barefooted too. Like over the rope, like a high kick over the rope to Big E, and I just heard him say, ‘Oh Fuuuu–!’ *Laughs* And Big E never complains, but I really caught him that one time.”

Miro said that he’s done with pro wrestling and he’s a pro Twitch streamer now. He was likely pulling our leg with that, but you also never know what he could be planning.

A short time ago, Miro revealed that he tested positive for COVID-19, but he feels fine. As of this writing we have heard no update on his coronavirus status. That issue will need to clear up totally before he can even think about an in-ring return.