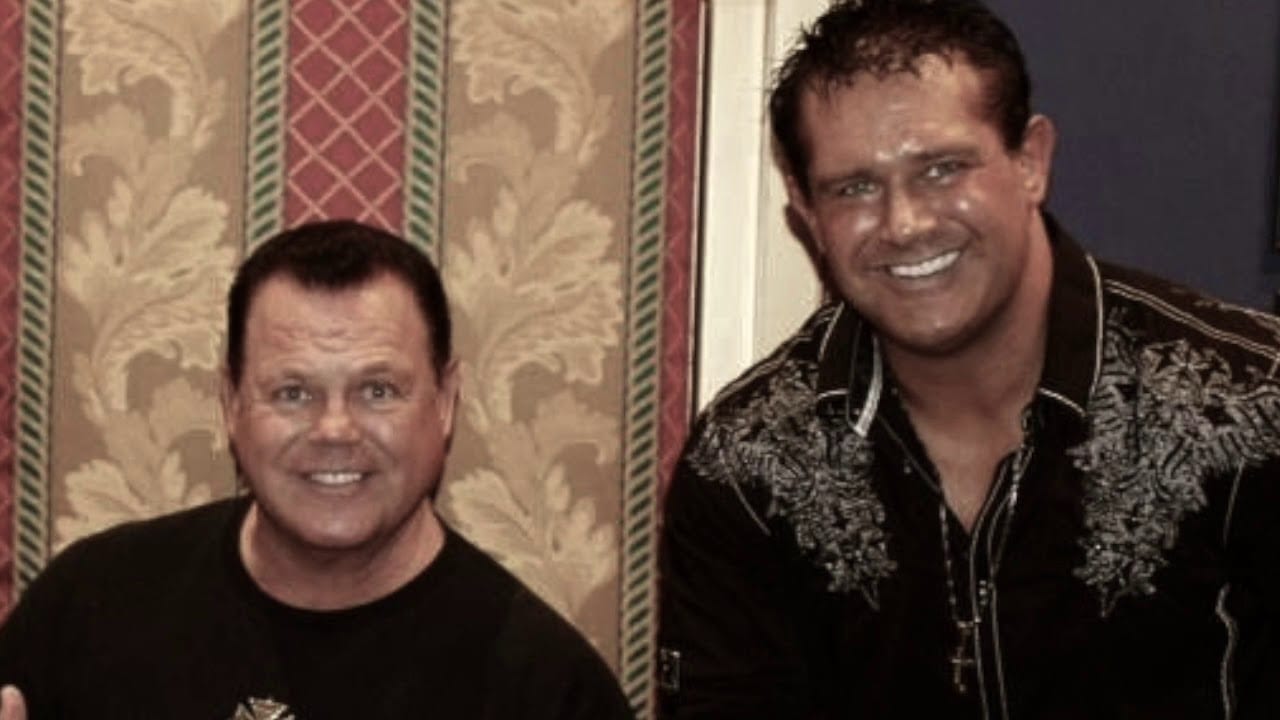 Today is a sad anniversary for Jerry Lawler. His son Brian Christoper Lawler died two years ago today. His death was ruled a suicide while he was incarcerated.

Lawler has fought to find out what happened to his son. There is still an ongoing lawsuit on the matter. There are a lot of very strange coincidences surrounding Brian Christopher’s death.

The King tweeted out to remember his son Brian Lawler on the two-year anniversary of his death. Lawler’s heart still breaks over the loss of his son. They were headed to his grave site after he sent out this message for fans.

Today is a sad anniversary. Two years ago today we got the horrible news that my son Brian had died. I miss him every day. We are headed to his gravesite now to visit.

Our thoughts go out to the entire Lawler family. They experienced an unspeakable tragedy which could have been avoided.

Plenty remembered Brian Christopher after his passing including his peers and fans alike. You can check out a video below showing one of his moments in a WWE ring.