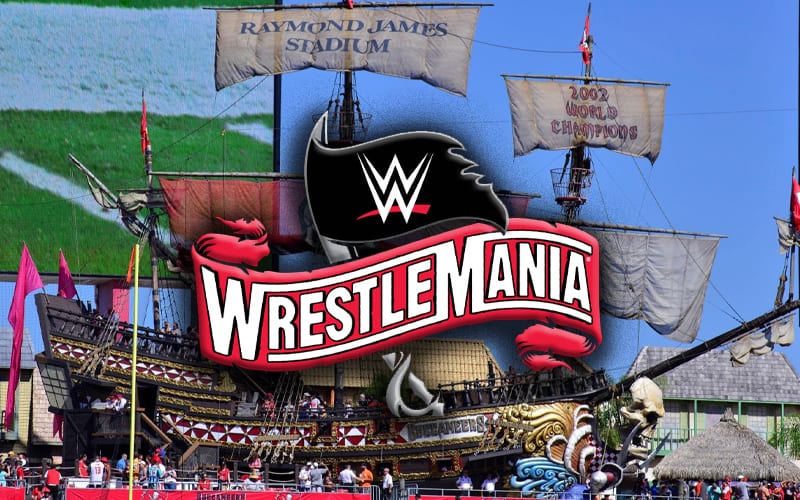 WrestleMania 36 is over now and it was a historic two-night event. The show of shows was supposed to take place on one day inside Raymond James Stadium in Tampa, Florida. The novel coronavirus had other plans.

Wrestle Votes noted that Tampa Bay will be in the running to host WrestleMania 38. Next year’s WrestleMania is already set for Hollywood.

Now that the weekend that “was to be” has passed, I can say that Tampa Bay will be in the running to host #Wrestlemania⁠ ⁠ 38 in 2022.

All the initial legwork is obviously done, with the city still very much eager to host the event. Might be a shoe in. Time will tell.

Hopefully, WWE will never have to cancel or relocate another WrestleMania event. This was certainly a unique set of circumstances that caused WrestleMania to move out of Tampa. The company could have intentions of making it up to them soon enough.