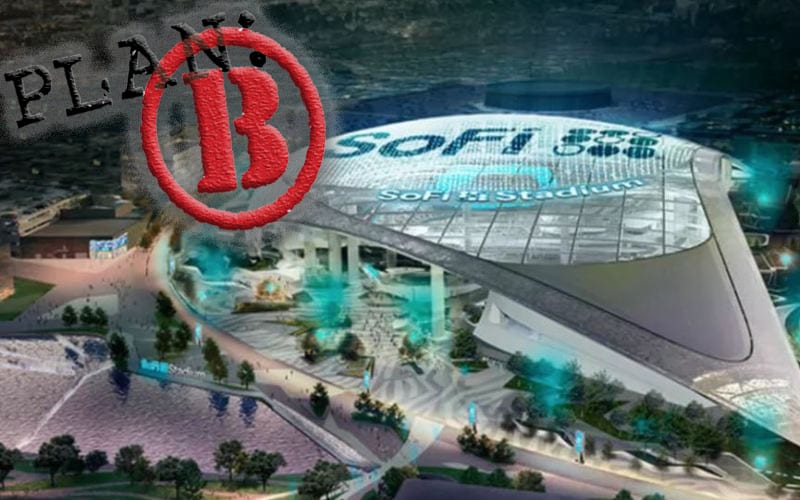 WWE is in a tough situation. Mania 37 is far enough off that they can change their plans if needed, but a lot can happen in that time as well.

Wrestle Votes reports that WWE has been researching a “Plan B” just in case WrestleMania 37’s location falls through.

Full disclaimer – it’s far too early to speculate on specific details, however:

WWE has begun researching a “plan B” on an alternative site to host WrestleMania 37 if the state of California is not allowing large gatherings and / or SoFi Stadium is not finished on time.

We can only hope that the novel coronavirus pandemic has subsided by that point. WWE running a year’s worth of closed set tapings could do big damage to the brand.

It’s likely that the world will never fully be the same after COVID-19. Masks at public gatherings will become a sign of courtesy. Odds are that WWE events will be filled with masked faces for a long time to come.

What do you think about this entire situation? Sound off in our new and improved comments section!