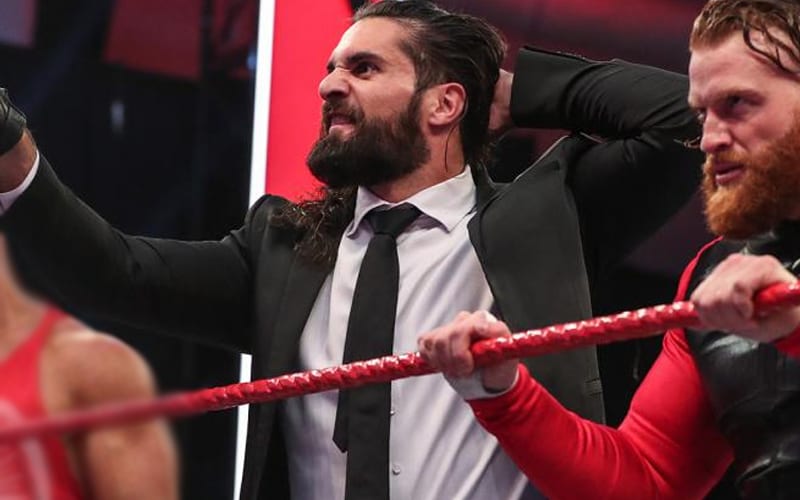 Seth Rollins and Kevin Owens are set to do battle this week on RAW. WWE is promoting tonight as a night of grudge matches. They will revisit their WrestleMania feud, but Rollins isn’t happy about it.

The Monday Night Messiah is still leading Murphy as his disciple. Austin Theory hasn’t been seen for awhile and there is some thought that his absence could pertain to #SpeakingOut Allegations. Since Rollins is one man down, he certainly doesn’t want to wrestle Owens.

Rollins tweeted out that he’s protesting the match with Owens “with every ounce of my being.” Then he called it a conspiracy, but he didn’t say who was behind it. Someone is just trying to make sure that he isn’t 100% at Extreme Rules.

I protest this with every ounce of my being. It’s a conspiracy to weaken me ahead of Extreme Rules and whomever is at fault should be ashamed of themselves.

Rey Mysterio and Seth Rollins will battle with their eyes on the line on July 19th. The match has not yet been filmed, but WWE is planning to use CGI graphics to pull off the stunt because someone is losing their eye on Sunday.

The episode of WWE RAW that airs tonight has already been taped. It doesn’t do Rollins much good to complain about it at this point. He’ll likely be 100% by the time the Horror Show at Extreme Rules rolls around. 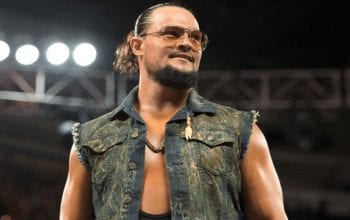