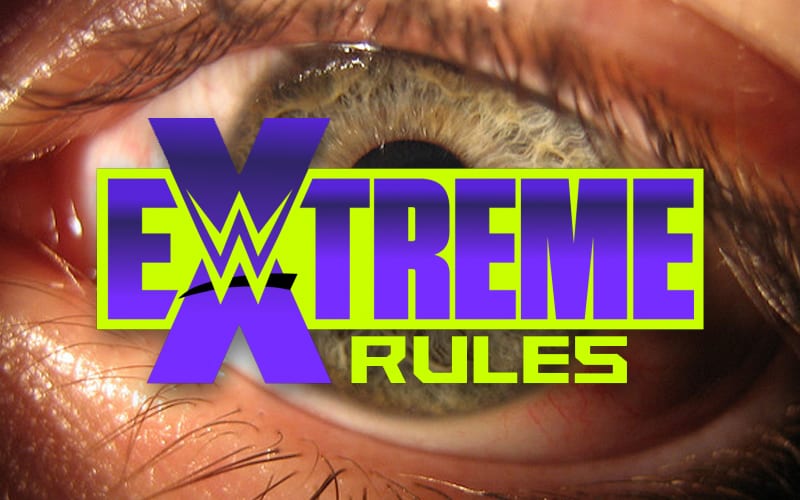 The Extreme Rules event really might be a horror show. It is a few months premature to put on a horror-themed event, but Vince McMahon doesn’t like to wait on things.

Rey Mysterio and Seth Rollins are set to take part in an Eye For An Eye match at the Horror Show at Extreme Rules. We have no idea how WWE is planning to pull this match off, but someone will apparently really lose their eyeball during that contest.

The company confirmed that the only way to win the match is by “extracting the opponent’s eye.” That’s dedication if they really pull this off.

The Horror Show at Extreme Rules added a new level of terror as Rey Mysterio and Seth Rollins will meet in an Eye for an Eye Match. Mysterio teamed with Kevin Owens to defeat Rollins & Murphy for the right to choose the gory stipulation where a winner can only determined by extracting the opponent’s eye.

This storyline seems far from over, but Rey Mysterio’s time in WWE could be coming to an end. He has yet to sign a new contract with the company. He could be sticking around just for his son at this point.

The Horror Show at Extreme Rules will air on July 19th on the WWE Network at 7:00 PM EST. We will also have complete coverage right here at Ringside News.