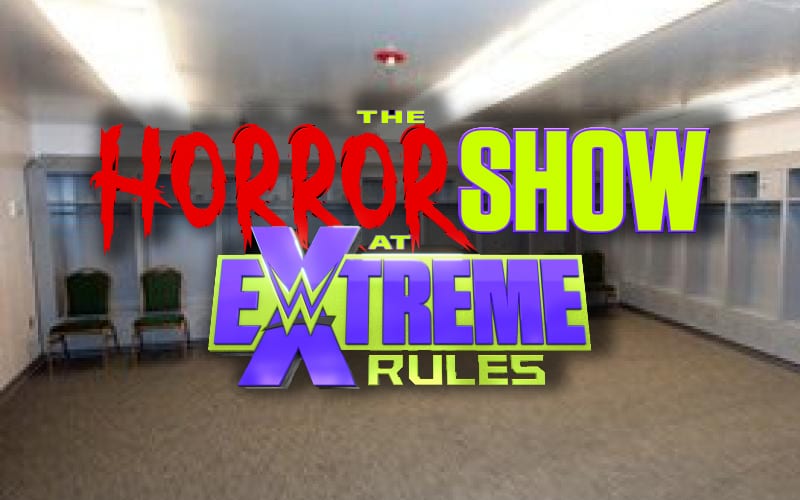 WWE’s next pay-per-view event is going to be a Horror Show, but there was some question concerning one match.

Jeff Hardy agreed to a bar fight during WWE Friday Night SmackDown, but that match was not confirmed for Extreme Rules. Some assumed that WWE confirmed it, but it didn’t appear on any official line-up, nor was a graphic released for the match.

We exclusively reported that WWE was waiting on Sheamus. We were not told why he had to appear on SmackDown via Zoom conference from home. The fact is that he needed to be home and not in the Performance Center.

Ringside News can now confirm that WWE is planning to include Jeff Hardy and Sheamus’ bar fight during the Extreme Rules pay-per-view. This match isn’t in the can yet, but it’s slated to happen.

There was a bit of a hold-up which caused WWE to wait on making the match official. It took some waiting, but there will be a bar fight during the Horror Show at Extreme Rules.