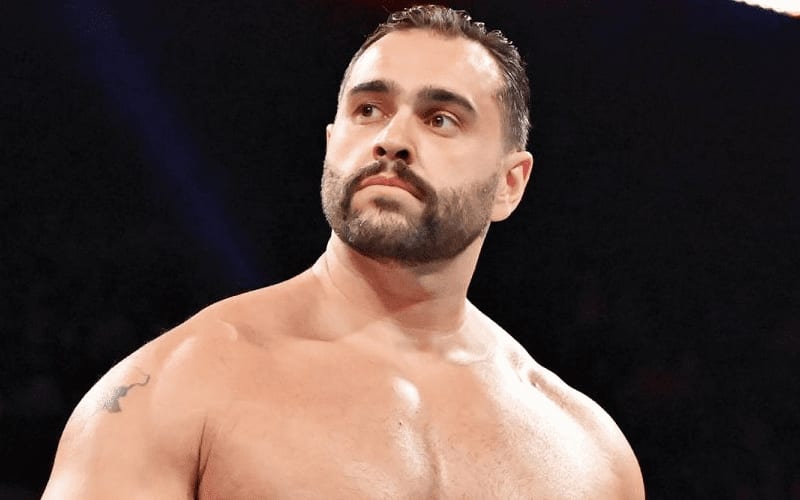 Former WWE Superstar Rusev revealed yesterday that he has tested positive for coronavirus. Lana’s parents both have the highly contagious virus as well. Following this reveal, Miro had a ton of well wishes.

Miro stated that he lost his ability to smell and taste. He also felt tired, but he thought it was just due to his workout routine. Then he did a test and discovered that he has the virus.

Plenty of people from Miro’s WWE family, and all over the pro wrestling world sent their well-wishes. This is a difficult time, but he seems to be in good spirits.

Miro stated that the strangest part is that he feels fine. He is also in great shape so that likely has a lot to do with it. The novel coronavirus hits everyone differently. Some people are not as lucky as Miro at all.

Hopefully, Miro will continue to recover. In the meantime, he is still going to do his Twitch channel and focus on YouTube.

When it comes to his wife Lana, we have no idea about her status. WWE isn’t allowing their Superstars to go public about their test results.

It wouldn’t be a surprise if Lana isn’t allowed in the Performance Center even if she is negative of COVID-19. Exposure to the virus is generally a disqualifying question on the survey they must take prior to entry.