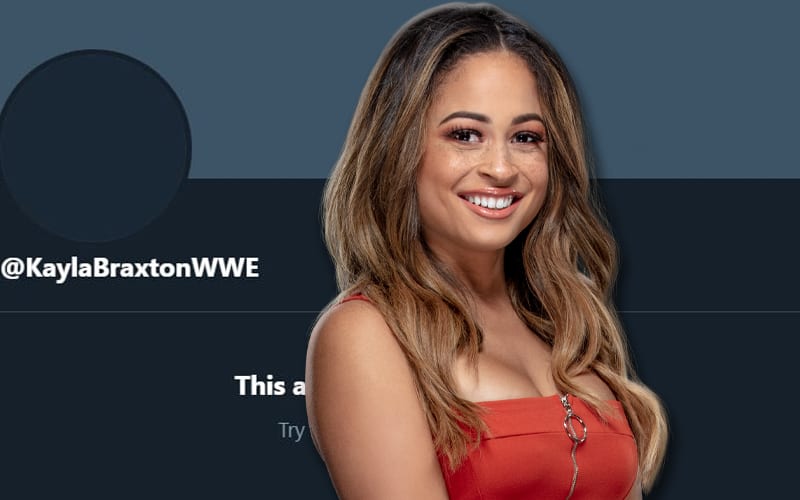 Kayla Braxton revealed that she was the positive coronavirus test discovered in WWE months ago. She made this revelation when disclosing that she tested positive for a second time. This caused her to take a break for a while.

Braxton announced a social media hiatus on June 25th. She never left Instagram as she kept posting, but she did delete her Twitter account. She was being harassed and needed to deactivate it.

Kayla Braxton’s Twitter popped back up today like it never left. She was plugging The Bump this morning and has got right back in the swing of things with tweets like these:

Nothing worse than having one mosquito in your house that continuously steals your blood and causes the ultimate itchy bites from hell. This ass hole has bitten me at least 6 times in the last 30 min and he’s too fast for my fly swatter.

It’s good to see Kayla Braxton back on Twitter. Hopefully, that harassment she was getting went away.

Braxton has received a lot of respect backstage following her positive coronavirus reveal. She has also continued to host The Bump every week since being taken off SmackDown.