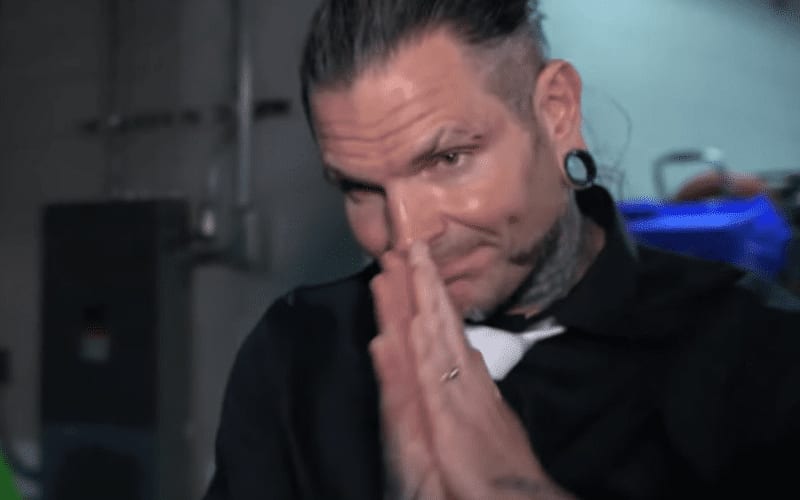 Edward Smith Fatu, better known as Umaga died on December 4, 2009 from a heart attack. He was only 36 years old, but his memory lives on through those who knew him.

Umaga brought The Usos to their first pro wrestling training. He was the one who pushed Jimmy and Jey to reach their potential. Roman Reigns also stated that his tattoos are thanks to Umaga. Jeff Hardy wasn’t related to Umaga, but the two shared some incredible experiences.

While speaking to WWE The Bump, Jeff Hardy discussed Umaga briefly. He learned something from The Samoan Bulldozer that he still keeps in mind to this day. He also says hello to Umaga every time he prays before a match.

“He was such a good guy to work with on the road and I’ll never forget I still say it to this day ‘let’s just go out there and chill’ because it’s a live even and not TV, let’s go out there and chill. Even before I pray before every match I say ‘hello’ to him because he was the most special rivalry that I’ve ever had you know in the ring, and a good friend.”

Jeff Hardy will never forget the falls count anywhere match he had with Umaga. You can check out a video of that match below.

Umaga might be gone, but his memory will never be forgotten. Jeff Hardy is one of many Superstars who Umaga left a huge impression on along the way.