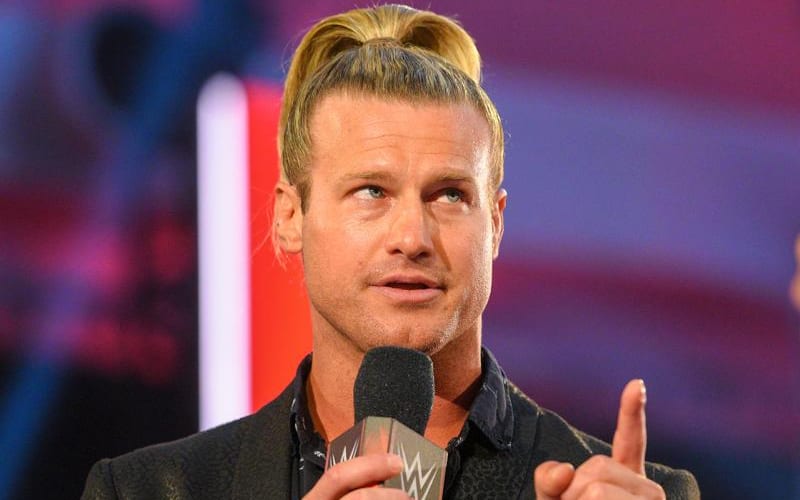 WWE’s Horror Show at Extreme Rules already has two big stipulation matches booked. This will likely be followed by a third once Dolph Ziggler gets around to revealing his choice.

Bray Wyatt and Braun Strowman will battle in a cinematic Swamp Fight match. Rey Mysterio and Seth Rollins will fight in an Eye For An Eye match. Chris Jericho told WWE “you’re welcome” for that one. Tony Khan noticed WWE copying AEW’s match idea from February as well.

“Just know, if I can get this through and cleared by WWE, it will be something never been done before and I will be taking full advantage because it’s something..I would be stupid to pick a normal match that we’ve seen before.”

It appears that the Horror Show at Extreme Rules will feature three matches that fans haven’t seen before. We just have no idea what the Show Off is planning.

Do you think Dolph Ziggler will pick a match crazier than the Eye For An Eye match? Sound off in the comments below!