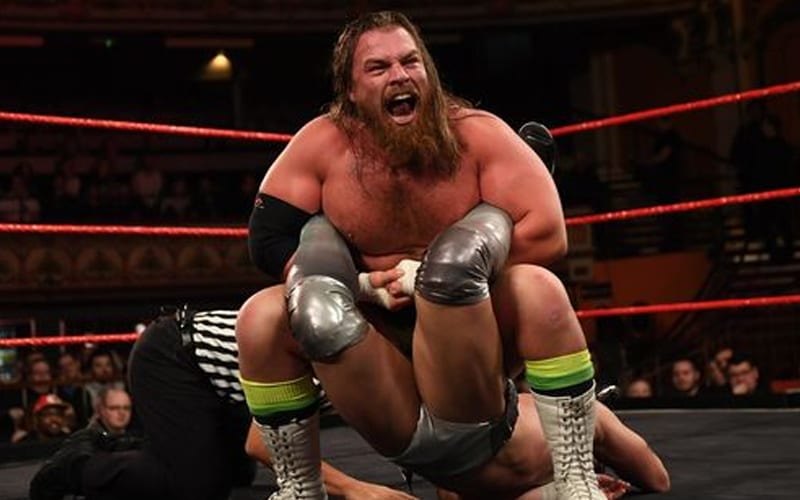 According to PW Insider, NXT UK referee Joel Allen has been fired from the company. F4WOnline then reported that Joe Coffey has been suspended. Referee Chris Roberts was also fired.

It was noted that all of the actions taken today were due to allegations as part of the #SpeakingOut movement. Other recent releases included Ligero, Travis Banks, and Jack Gallagher.

WWE told their NXT UK roster during a conference call to be ready. It’s not clear when the NXT UK roster’s wrestling drought will end, but it is supposedly coming soon.

NXT UK’s television tapings were cancelled and there is no new date for them to record new television content. They also had to cancel an NXT UK TakeOver special.