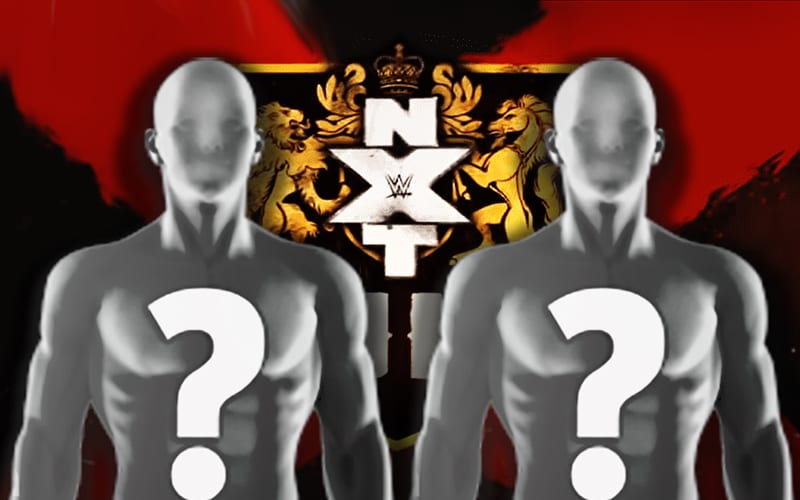 WWE NXT UK hasn’t been able to run a show since the COVID-19 pandemic shut everything down. Their TakeOver special was nixed and their television taping was cancelled as well. The company announced a big teleconference for today with some NXT UK news promised for the roster.

PW Insider notes that there is talk of taping material for NXT UK, but nothing is set in stone. WWE has no idea how soon they will be able to accomplish tapings for NXT UK, but they want people to be ready.

There was a lot of speculation about what the teleconference was all about. It was reported that the call was “more or less a chance for WWE officials to touch base with the NXT roster.” They also told them to get ready to get back to work “when the time was right.”

We’ll have to see what’s next for the NXT UK roster. Reports that they are closing down the brand are not true. If anything, WWE wanted to make sure that the NXT UK roster is getting ready for whatever they have in store for them next.