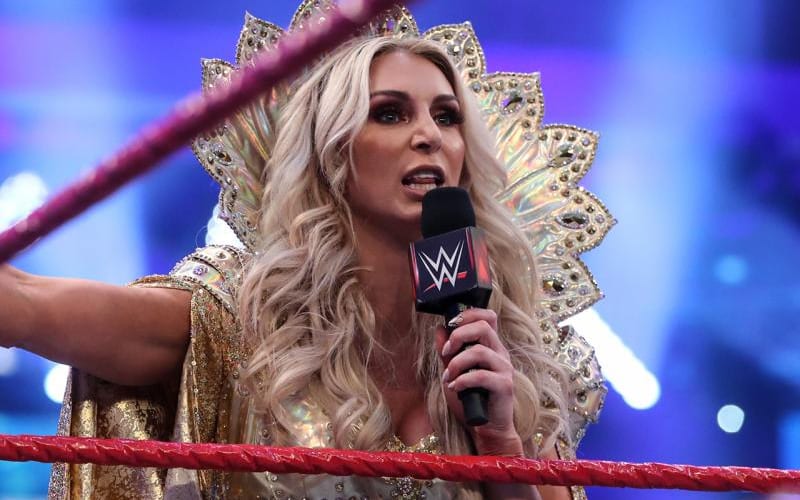 Charlotte Flair was written off television this week. She requires surgery during a time when WWE was positioning her to take over Becky Lynch’s empty spot on the roster. WWE already has plans for her return when she’s ready.

During Wrestling Observer Radio, Dave Meltzer noted that Charlotte Flair is set for a three-way title feud upon her return . She might desire another title for her collection, but Nia Jax and Asuka will be waiting to stop The Queen’s comeback.

“The idea is a three-way program between Nia, Asuka, and Charlotte for when Charlotte returns.”

There is no return time table for Charlotte Flair yet. Her surgery has nothing to do with her shoulder, but no other information is currently known about exactly what procedure she requires.

WWE has plans for Charlotte Flair whenever she can return. At this point, the hope is that she will be back for SummerSlam, but nothing is definite.