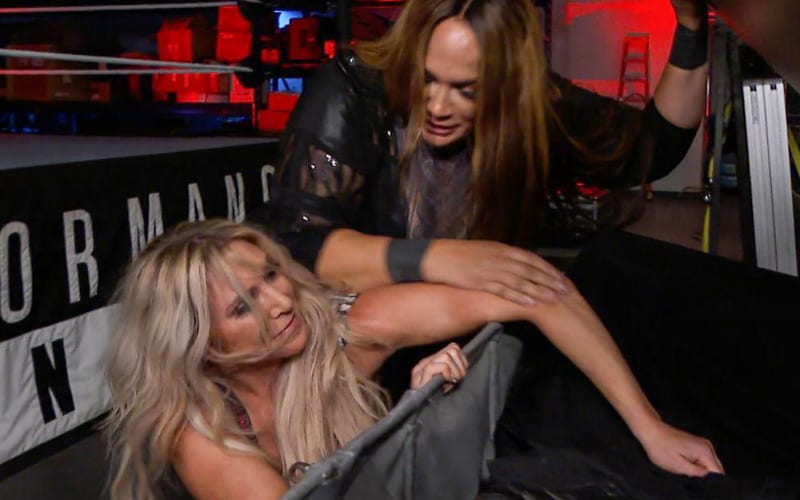 Update: It was confirmed that Charlotte Flair needs surgery and there is no current time table for her return.

Original: Nia Jax jumped Charlotte Flair during WWE RAW this week and left The Queen on the ground. This unexpected attack caused some damage to Flair and WWE has an update on her condition.

Charlotte Flair is being evaluated for an injury following the ruthless attack by Nia Jax on Raw, WWE.com has learned.

Nia Jax had already attacked Charlotte Flair prior to Flair’s RAW Women’s Title match. After losing to Asuka, Flair was then attacked backstage where her arm was slammed in a road case during the assault.

Charlotte Flair was unable to secure a title match at Extreme Rules. We’ll have to see what’s next for her. WWE didn’t give her another title like a lot of fans expected. Perhaps Vince McMahon got that petition everyone signed with the company to stop giving Charlotte Flair title runs. 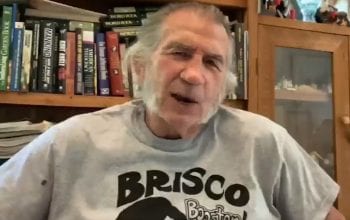 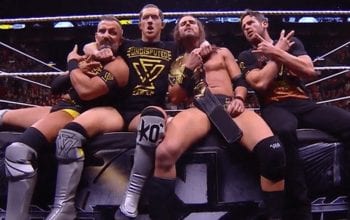 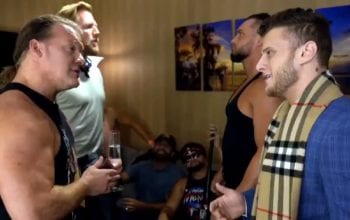