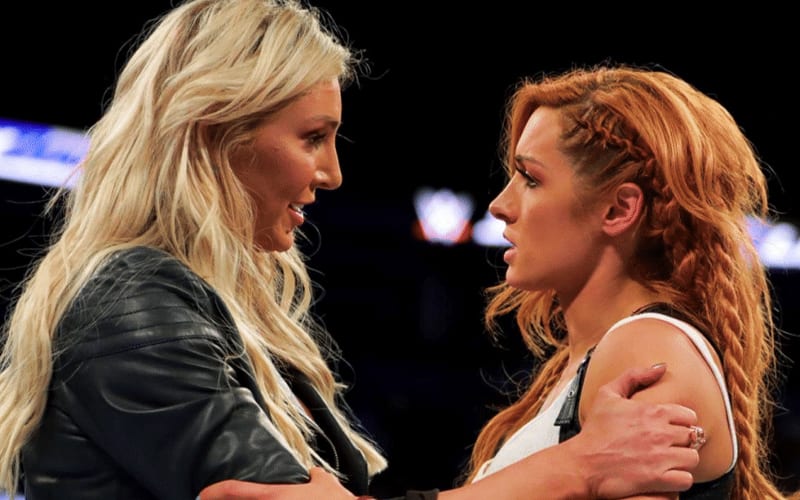 Charlotte Flair’s spotlight draws ire from some fans on a weekly basis. She’s not likely to lose that attention as the company continues.

While discussing the current WWE roster situation during Wrestling Observer Radio, Dave Meltzer mentioned Charlotte Flair. The company will continue using her as their top woman because they can use in any role.

Her push will likely continue as the go-to female Superstar until Becky Lynch can make it back the ring.

“Charlotte’s gonna be Charlotte, it doesn’t matter. I mean, her position is locked. She’s gonna be the woman until Becky Lynch comes back no matter what. Babyface when she needs to be a babyface. Heel when she needs to be a heel. She’s just Charlotte, you know? They’re not gonna take that away from her. There’s no one who’s gonna get over on her.”

Flair recently summed up why WWE uses her so much. She is dependable and the fact that her name brings a rating also helps.

We’ll have to see what WWE has in store for Charlotte Flair. She will continue doing as the company requests despite cries from fans to ease up on featuring The Queen on television.