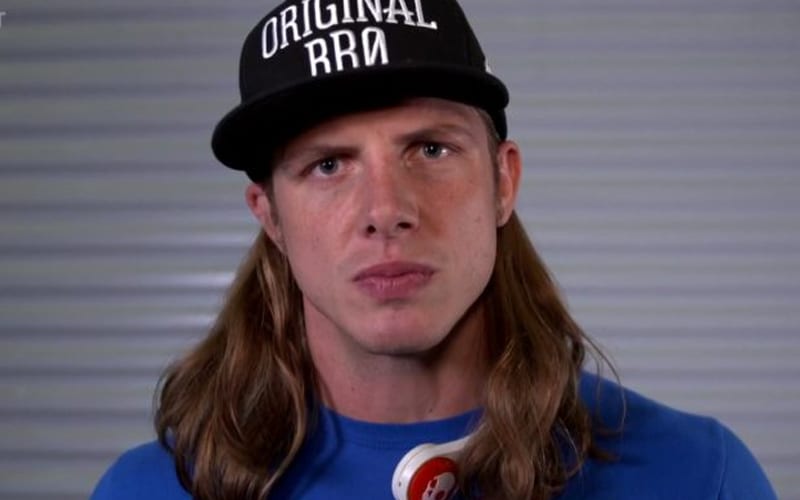 Matt Riddle was called out in the #SpeakingOut movement. He has denied any accusations brought against him and his attorney is now involve.

Riddle made his SmackDown debut last week. It was an exciting time for the Original Bro and he kicked things off with a bang. He defeated AJ Styles in a non-title match. Earlier that day, accusations about Matt Riddle broke the internet.

Some fans thought it was very odd that WWE booked an Intercontinental Title match for this week with Drew Gulak getting the shot instead of Riddle. Some fans assumed WWE swapped the former Catch Point members after the allegations dropped.

SmackDown will film this Friday. They don’t even have the episode fully written yet. Vince McMahon was calling for multiple re-writes even before the taping was pushed back due to COVID-19. We can only imagine what he’ll want to change now.

Since the show isn’t written yet there is no definite way to know if Matt Riddle will lose any type of push on SmackDown. We can confirm that not being booked in an Intercontinental Title match next week had nothing to do with the allegations that dropped earlier that day.