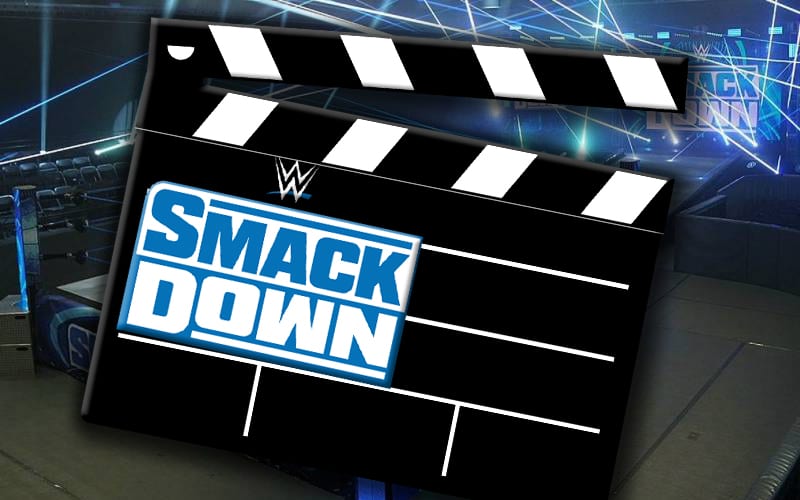 WWE couldn’t film this Friday’s episode of SmackDown when they wanted to. This called for a big change of plans.

A positive COVID-19 test in the company meant that tapings needed to be pushed back and allow for a day of coronavirus testing. Those tests came back too late the next day, so WWE nixed SmackDown with the plan to tape this Friday hours before the show goes live on Fox.

Fightful reports that WWE is going to tape Friday Night SmackDown on June 26 for that night’s episode and the following week. It wasn’t noted if there will be anything else taped during that day.

Now, we’re told WWE plans on filming this Friday, June 26, and Saturday, June 27. This week’s episode of SmackDown is included in this taping, but we aren’t sure what else the schedule involves.

We will have to see what WWE decides to do. Ringside News exclusively reported that Vince McMahon was calling for massive re-writes in the SmackDown script even before they made the plan to re-schedule tapings.