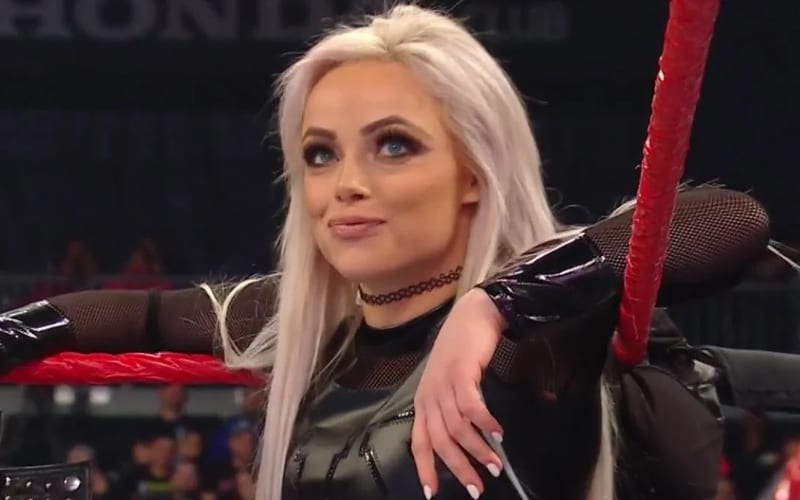 The #SpeakingOut movement is not stopping as it continues into another day of revelations about the pro wrestling industry. Stories are still coming out, but some have not been told. Liv Morgan wants to make sure that all of those victims have a voice.

The former Riott Squad member tweeted out to show her solidarity with the current movement. The goal is to out inappropriate behavior in the wrestling industry, and they are revealing a lot of unspoken truths.

Liv Morgan didn’t have her own #SpeakingOut story to add, but like The IIconics, Morgan made sure to let victims know that they are heard and have support.

Imagine wrestling without all of the amazing and talented women brave enough to try. We hear you, we see you, we love you, and we are here for you. When comfortable and on your own time, please keep #SpeakingOut You are helping to change the world

Hopefully, the #SpeakingOut movement will make the pro wrestling business safer for wrestlers and fans alike. Some stars have already started to deny accusations against them, but others have remained silent through the allegations.

Each story is different, and they can’t all be lumped together in one massive judgement. The #SpeakingOut movement will likely continue as more victims become comfortable talking about their situations.