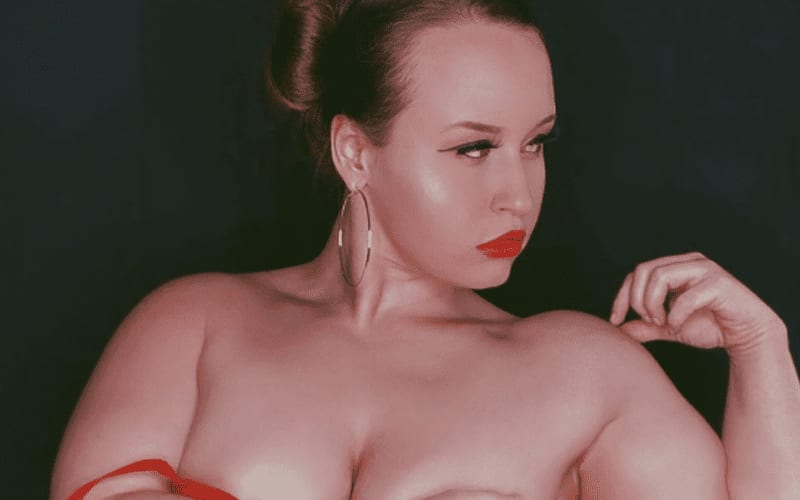 Pro wrestling is still greatly shut down for the most part. Things are starting to re-open following a novel coronavirus shut-down, but a second wave is still a big fear. Since there aren’t as many shows, a few wrestlers have supplemented their income by opening OnlyFans and Patreon accounts.

Jordynne Grace recently called a fan out who was selling naughty wrestling photos. He was apparently subscribing to accounts and then selling the photos of these scantily clad wrestling stars.

Grace didn’t mention who he was selling, but she stopped him in his tracks from scalping her sexy photos that are meant to only reside behind a paywall.

Ladies – DM me and I’ll give you this dude’s name. He has a reddit and resells photos he takes off your Patreons and OnlyFans.

His final excuse was “other people do it as well”.

Grace isn’t afraid to stand up for herself. She recently fired back at Tammy Lynn Sytch over some comments she made about Impact Wrestling Knockouts.

It’s hard to do an article about OnlyFans and not mention Sunny. We tried, but her recent feud with Jordynne Grace where she called her fat and was then roasted by the IWC was impossible not to bring up.