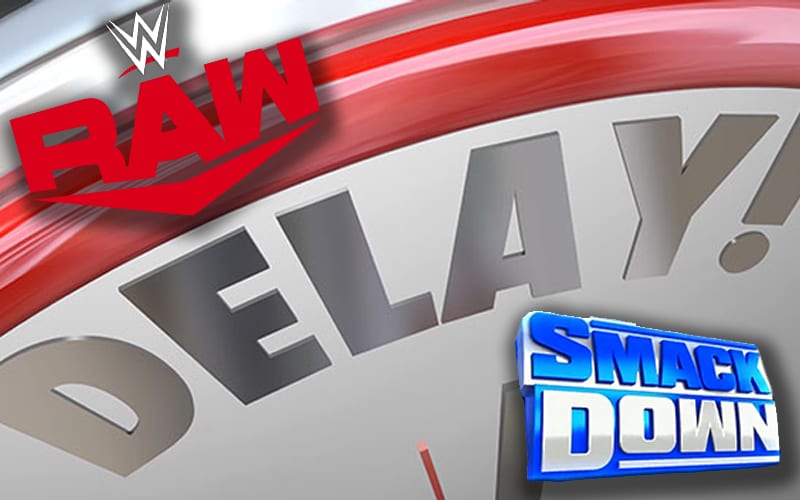 WWE had to call some major audibles and it’s keeping them frozen for the time being. They were supposed to start taping for next week’s television about an hour ago. As of this writing that hasn’t happened yet.

PW Insider reports that WWE is currently running way behind. Superstars, staff, and executives are still on “standby” as they wait for permission to enter the WWE Performance Center. They can’t go in until a negative coronavirus test comes through for them.

There are still talents and staff waiting outside for their COVID-19 test results to come in as they will not be allowed into the Performance Center until they are cleared to do so.

This is a very frustrating morning in WWE. A number of Superstars and staff are quite irritated. They just want to make it through today’s tapings.

The plan is to tape Raw, Friday Night SmackDown, 205 Live, and Main Event for next week. They are also scheduled to tape NXT later which will air tonight.

At this rate, we wonder if WWE will be forced to add an additional day of shooting. COVID-19 test results are not immediate by any means and they can’t start if there are key people stuck outside.

Ringside News exclusively reported these changes to their television schedule. We also reported that Vince McMahon handed down several creative changes to the scripts for today’s tapings. The problem remains that they have yet to actually start.