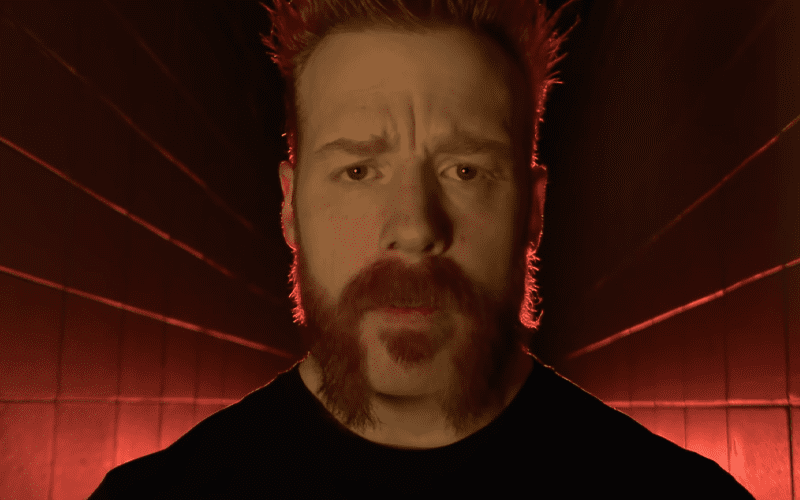 While fans haven’t been 100% convinced that his feud with Jeff Hardy has been the best idea in terms of the storyline, The Celtic Warrior has still been able to produce the goods in the ring.

He’s starting to get his mojo back as a high level heel in WWE, and there’s a good chance that could lead him towards a shot at the world title in the not so distant future.

Before all of that, though, it appears as if his issues with Jeff Hardy have not yet been fully resolved.

The expectation was that Jeff would be the one to have his hand raised at Backlash, but the result perhaps gives us an idea of the direction WWE wants both men to go in.

Jeff has been linked with a move away from WWE in recent months, with his brother Matt continuing to tease the idea, whereas Sheamus will almost certainly finish his career with WWE.