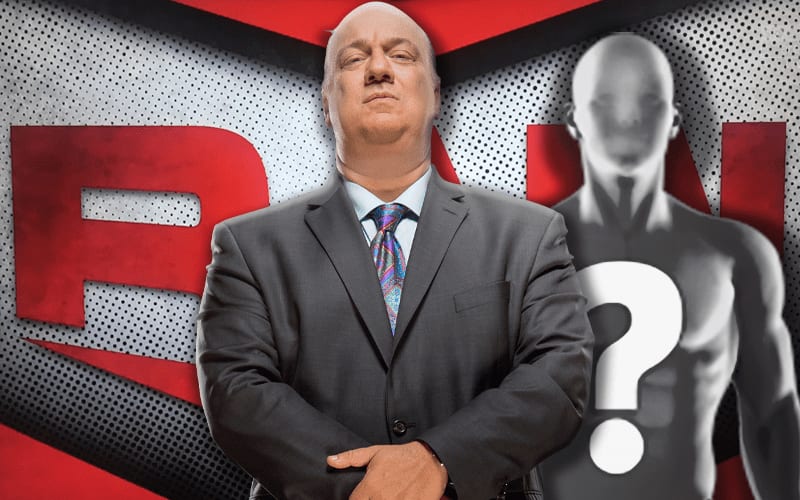 WWE saw a huge shake-up backstage in the company. Paul Heyman was fired as executive director of RAW and that meant that some wrestlers were worried, especially if Heyman was their advocate backstage.

There are plenty of people who Paul Heyman was pushing that might not see their full stories evolve on television. It appears that Asuka is in the clear.

Wrestle Talk reports that McMahon is still high on The Empress Of Tomorrow. Apparently, she won’t be hurt by Paul Heyman’s exit.

“He [Vince] is still high on Asuka, she won’t be hurt with Heyman gone”.

Asuka was able to hold onto her RAW Women’s Title through two matches with Nia Jax. That is impressive, but there is also a reported push for Charlotte Flair coming. The Queen could pose a much harder opponent to face.

WWE will resume tapings today. They will recorded RAW, SmackDown, Main Event, and 205 Live for next week. The plan is also to go over and tape NXT as well. Let’s see if Asuka received a new challenger during that time.