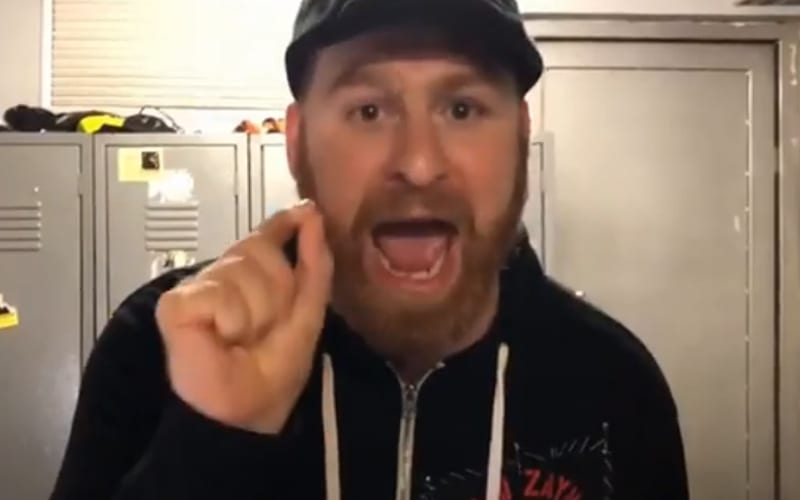 Sami Zayn might return to WWE sooner than later. It won’t be by his choice if they do have him return.

Arn Anderson recently spoke about Sami Zayn and how they used to argue backstage. Zayn butting heads with people wasn’t exclusive to Anderson either.

During Jim Cornette’s Drive Thru, he was asked about Sami Zayn, specially the chances that he would make a good agent in WWE. The issues with Sami Zayn are no secret at this point. This lead Jim Cornette to tire off a profanity-filled rant about the Underdog From The Underground.

You can’t f*cking get this guy to stop arguing about the goddamn, you know, f*cking what you’re gonna have for lunch to determine whether or not the whole group is gonna starve or not. He’s on minute little details that he won’t f*cking let go. He’s a pain in the ass and as an agent, my God, he’s an agent’s worst nightmare because I’ve tried to agent him.

He’s a personable but annoying f*cker in person and you know he came straight off the independents where he had to do his sh*t and he had to die on every hill.

Sami Zayn has people behind him in WWE. The problem is that he even sandbags himself with people who are trying to help him. He is a controversial figure, to say the least.