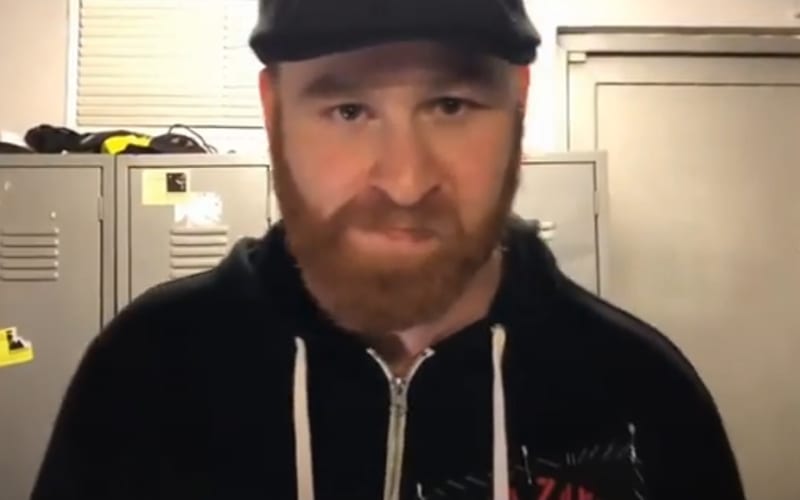 WWE is considering a lot of things at the moment. The backstage shift in power after Paul Heyman’s firing is still being unraveled. In the middle of it all, Sami Zayn might be coming back too.

Ringside News exclusively reported that Sami Zayn’s name has come up in backstage meetings as of late. This seems to back up the idea that Zayn might have been the guy with “red hair and a red beard” who the unnamed witness saw running from the scene of Elias’ hit and run.

Elias will be out for a very long time. Ringside News exclusively confirmed that he does, in fact, need surgery.

Sami Zayn didn’t want to come back to work during a pandemic, but that could be happening anyway. When asked what changed in this situation, we were told by a source in the company that: “I don’t think Sami was given much of a choice.”

WWE is also missing Roman Reigns who decided to go home during the pandemic. Obviously, Reigns and Zayn don’t have the same clout to sit at home for an extended pandemic hiatus.