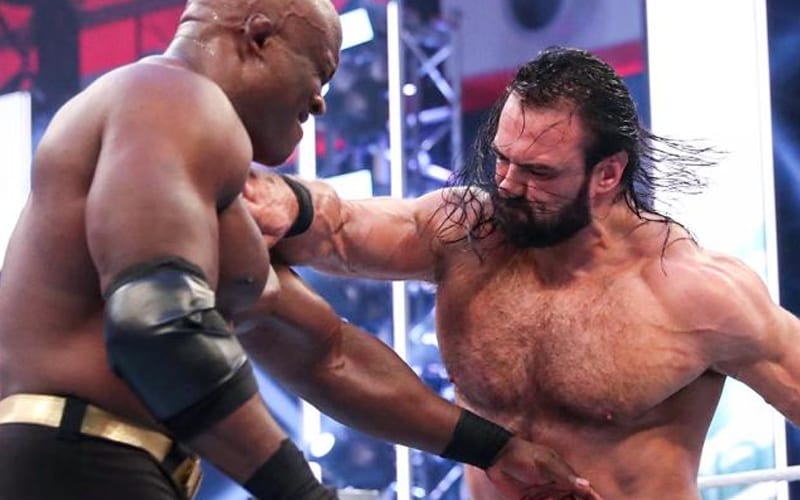 WWE Backlash closed a chapter for the company because the real changes are set to begin tonight.

We exclusively reported that Ed Koskey was promoted to SVP of Creative. The company also brought back a former lead writer to work in a senior writer position.

WWE is recording this week’s episode of Raw and SmackDown. This was also exclusively reported by Ringside News after incorrect reports came out saying that they already taped the post Backlash episodes.

Paul Heyman’s firing from WWE will go on to affect a lot of things throughout WWE. Fans will start seeing those changes soon enough. This week’s episode of Raw will be the start of that new chapter for the company.