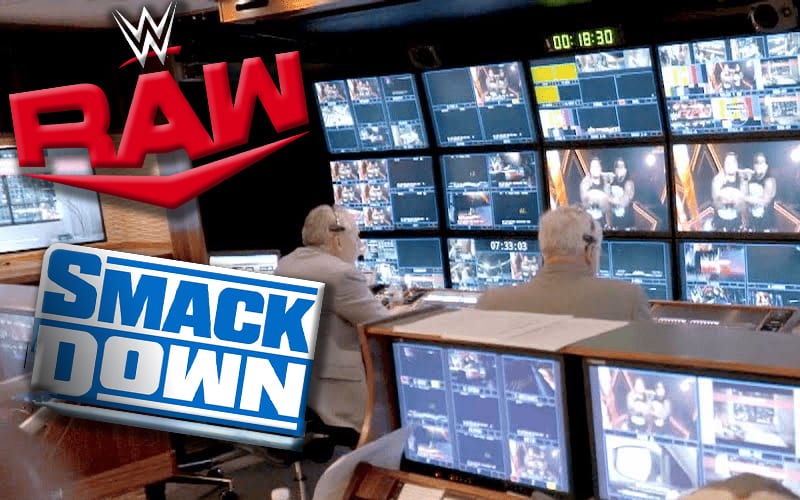 WWE changed things up in a big way backstage. A lot of aspects are going to be different both backstage and in front of the camera. There were reports that WWE filmed next week’s television shows prior to this Sunday’s Backlash pay-per-view. That’s not the case.

Ringside News has learned that WWE has not already taped next week’s episodes of Raw and SmackDown. The company is running through Backlash to tape on the next Monday and Tuesday. This will be another multi-day run of shooting for the main roster.

They will film next week’s episodes of Raw and SmackDown on June 15th. The company will then film the following week’s programs on June 16th.

There was some confusion about when WWE recorded television. They have pretaped several matches in recent weeks to air during later broadcasts.

Pretaping matches was the case for the Backlot Brawl at NXT TakeOver: In Your House, Edge vs Randy Orton at Backlash, and the finals of the IC Title tournament between AJ Styles and Daniel Bryan.