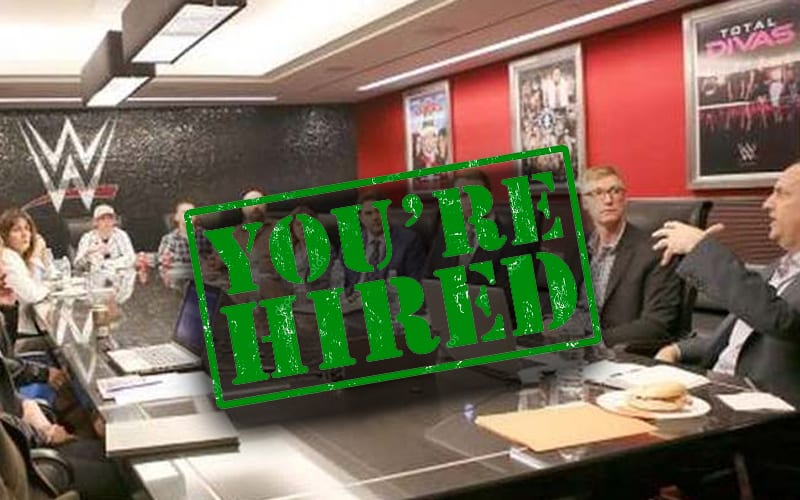 WWE is shaking things up backstage. Paul Heyman is out as executive director of RAW. There are other things shuffling around on top of that.

We exclusively reported that there was a big promotion in the company. Ed Koskey is now Senior Vice President of Creative. The company also brought back a familiar face.

Ringside News has learned that the company recently brought back former WWE lead writer Ryan Callahan. He has been brought back in a senior writer position.

We were told by a source in the company that many were “surprised” when Callahan was brought back in. It was also “the first clue” that things were starting to change.

Callahan was fired from WWE in May, 2019. He butted heads with David Kapoor which contributed to his firing.