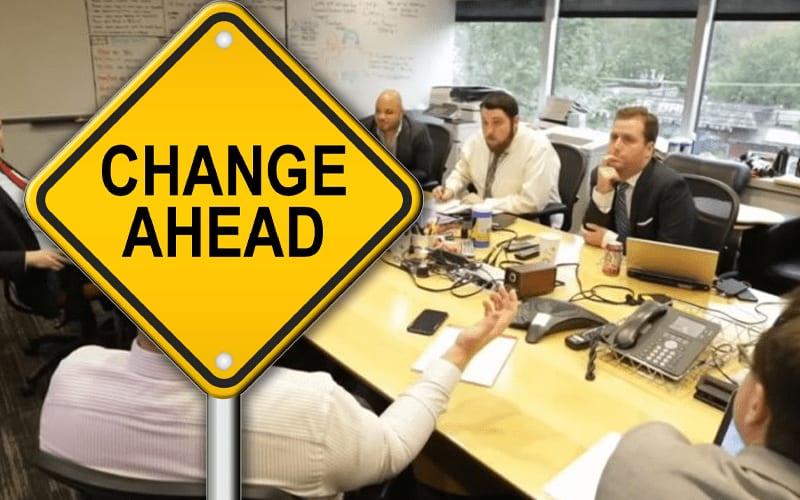 WWE is shaking things up in a big way. Paul Heyman’s firing opened the door for a lot of changes. Bruce Prichard is now over two brands, but he’s not the only one who now has more on his plate.

Ringside News has learned that Ed Koskey is now SVP of Creative Writing. He was a Vice President, but now he’s a Senior Vice President.

Kosky was moved over to the SmackDown brand in September, 2019 after a long stint as lead writer on the Raw team. Now Koskey has even more responsibility in the company.

WWE’s entire backstage shakeup created a very confusing situation backstage prior to Backlash. This is another time of change in WWE as Vince McMahon changes things up again.

Vince McMahon’s urge to change things up was the main reason why Edge vs Randy Orton was rushed to happen at Backlash rather than SummerSlam as Ringside News exclusively reported.