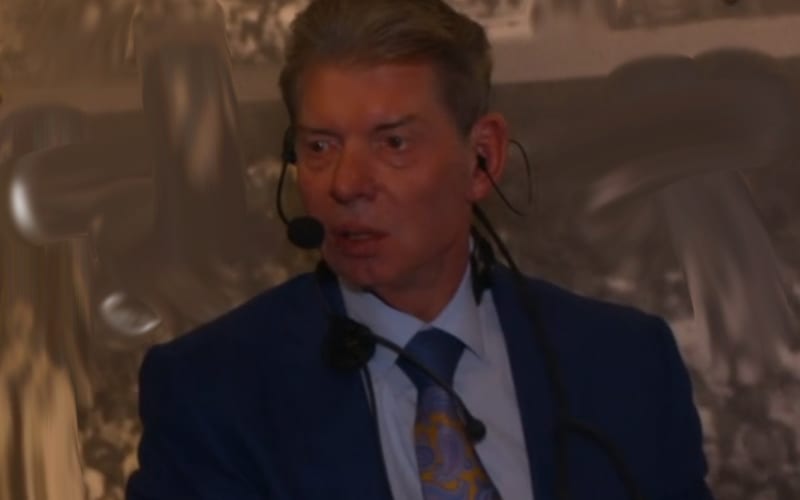 WWE had a very big issue when they tried to return from Saudi Arabia following 2019’s Crown Jewel event. They were not allowed to leave. Some didn’t want to go back, but they apparently didn’t have that option either.

A new lawsuit against WWE claims that the company hid very important facts about their relationship with Saudi Arabia. Two new witness testimonies could be the smoking guns in that case.

During Wrestling Observer Radio, Dave Meltzer discussed this situation. It is said by an unnamed WWE Superstar in the lawsuit that WWE did everything they could to deny this story. He stated that wrestlers spoke to journalists, but the company denied those reports as well.

Things got even worse when Superstars told WWE that they didn’t want to go back to Saudi Arabia. Meltzer continued as he read the secret Superstar’s testimony from the lawsuit.

“After the event he said that he and a coworker went straight to talent relations and said that they would not go back to Saudi Arabia. He said that others wrestlers tried to do the same, but WWE abused their power and the future trajectory of their careers if they did not go.”

This is a big deal because WWE dismissed any stories about real issues in Saudi Arabia as “conspiracy theories.” It turns out that there was some truth behind what WWE didn’t want fans to know.

We will keep a close eye on this story right here at Ringside News.