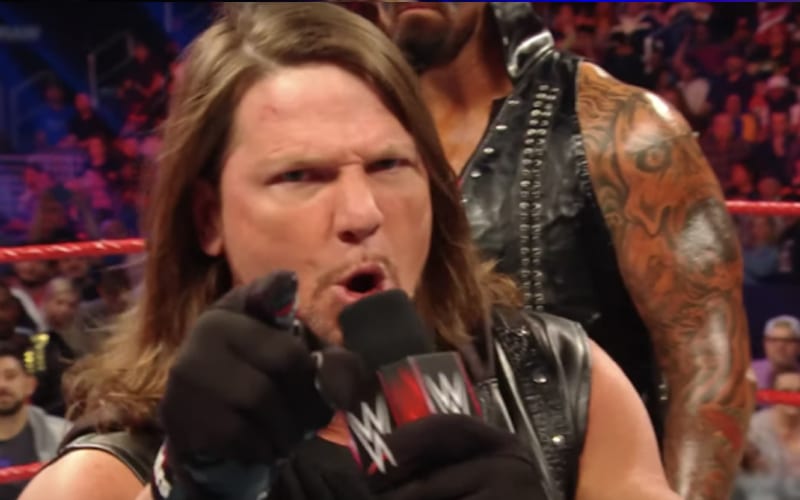 AJ Styles was moved over to SmackDown from RAW following Luke Gallows and Karl Anderson’s releases. There might have been some tension between Paul Heyman and AJ Styles.

Following AJ Styles’ move to SmackDown, he admitted to being upset by Anderson and Gallows’ WWE departures stating that he felt responsible. The Phenomenal One apparently directed his frustration at former Executive Director of RAW Paul Heyman.

Dave Meltzer posted in the Wrestling Observer Message Boards where he revealed that AJ Styles blamed Paul Heyman for his friends’ firings.

“Actually the reason was that he was furious that Gallows & Anderson were fired. Blamed Heyman. Classic case of JR/JJ/Laurinaitis syndrome. Vince is the one who made the decision but I suppose he felt Heyman could have fought him on it. So he wanted to go to the side where the guy in charge isn’t fighting Vince on something like that either.”

Styles apparently believed that Paul Heyman could have gone to bat for them, but he didn’t. Apparently, this was enough to ask for a trade.

As we previously reported, no mention of this ordeal was made as to why Paul Heyman was fired from his position on RAW.