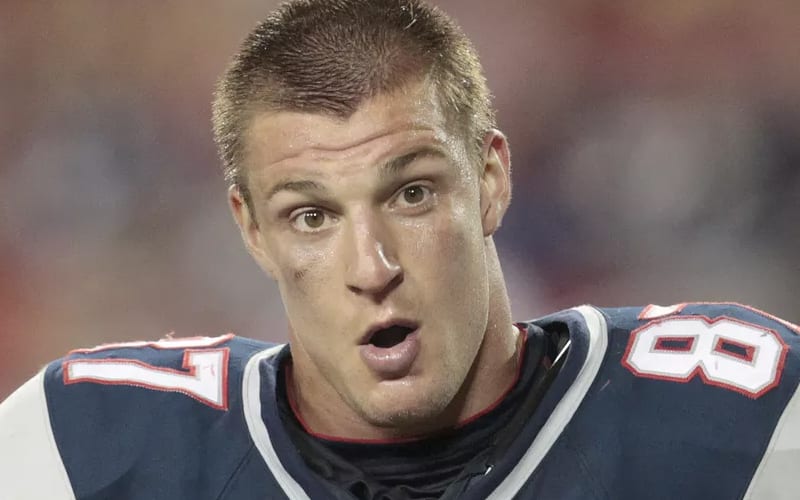 Rob Gronkowski’s tenure as a WWE Superstar didn’t last long. His trade to the Tampa Bay Buccaneers meant that he had to retire from pro wrestling. There were reports about some backstage heat on Gronk, but what was the real reason for it?

Ringside News has learned that the heat Gronk had was more because of how WWE treated him and not how he treated others. It was described to us as he was “treated like he was a Saudi Prince.” The WrestleMania dive spot was an example given to us.

A source in the company said that “the Mania dive spot with Gronk was a case of WWE treating an outside celebrity one way, and treating the in-house underneath talent another.”

It was also told to us that “the pecking order system in WWE has never been more on display” than with how they treated Gronk. He was still learning how to be a wrestler. If another student or WWE newbie would have “pussed out on the dive” like Gronk did things would have been much different.

It was specifically told to us that Rob Gronkowski didn’t try to “big time” people backstage. Any resentment that people had toward him stemmed from how he was treated in comparison to everyone else.

Vince McMahon ended up doing that dive off the balcony before Gronk would perform it. Odds are McMahon wouldn’t do that for many people at 74 years old.