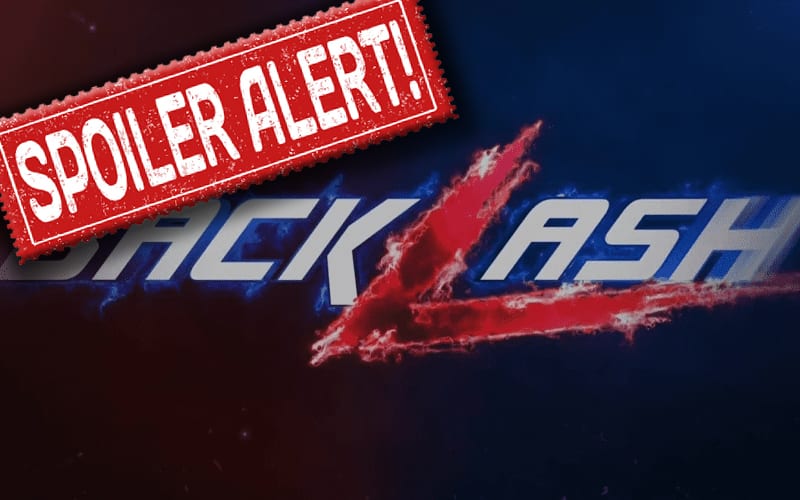 WWE is holding their Backlash event on June 14th. They only have four matches booked on the card so far, but more are obviously expected. You can check out the complete projected card here.

Drew McIntyre will defend the WWE Title against Bobby Lashley at the next WWE pay-per-view. He might not hold onto his title through this collision.

According to the Wrestling Observer Newsletter, the reason MVP was placed with The All Mighty was so he could manage a World Champion as his mouthpiece.

It was noted that “Heyman wanted [MVP] as Lashley’s mouthpiece for a title run.” This could point toward McIntyre dropping the title at Backlash, but it definitely gives the idea that a World Title run is eventually in store for Lashley.

One of MVP’s main talking points during this feud is how long Bobby Lashley has worked and waited to become WWE World Champion. That day might be coming sooner than later.