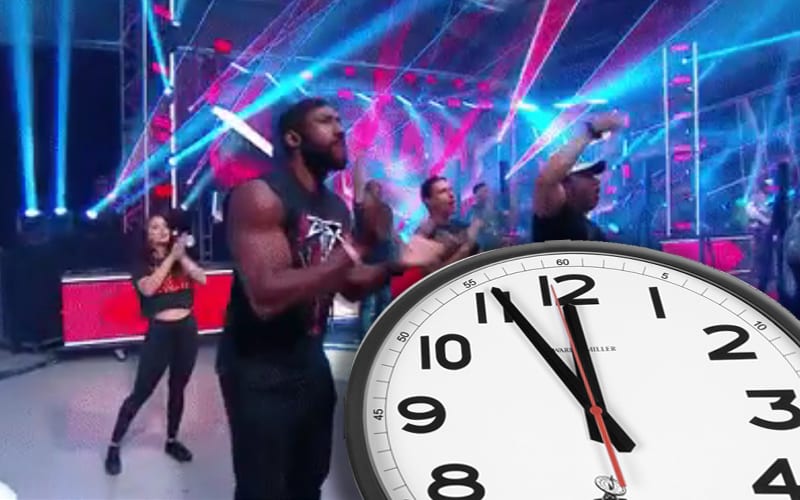 WWE has a live crowd for RAW, SmackDown, and NXT, but it took a lot of work for that crowd to be there. They had to stand through three exhausting days of television tapings and a new report says they weren’t very happy.

It was previously reported that WWE NXT Superstars had to stand in place for a majority of the tapings. They were given chairs to sit in during match breaks, but those rests weren’t long.

Wrestling Inc also reports that the WWE NXT Superstars arrived at 10:00 am EST. That would mean their shooting days were closer to eleven and twelve hours each day.

NXT Superstars met at Full Sail Arena at 10:00 am EST where temperatures were taken and questionnaires were filled out. The questionnaires dealt with questions about whether they engaged in any COVID-19 risky behavior in the past week. At this time WWE is not administering swab testing or any other kind of novel coronavirus testing.