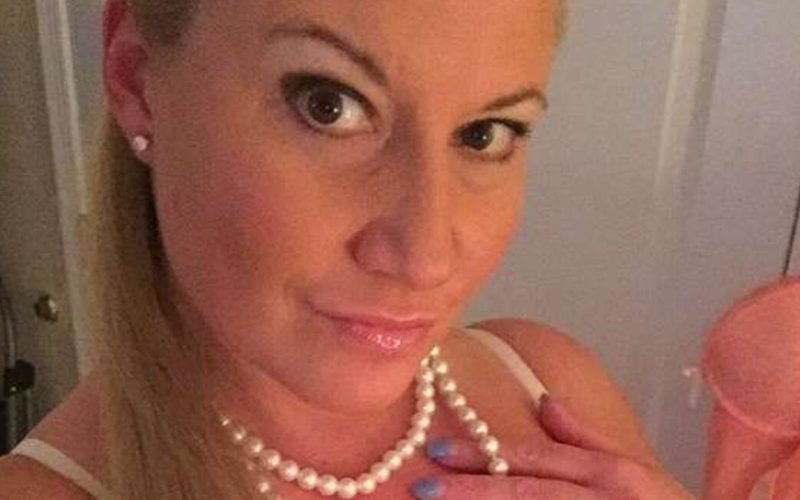 Sunny is dealing with the current wave of racial tension the same way she handles any form of controversy: she faces it head-on.

The WWE Hall Of Famer currently grosses nearly six figures a month on Only Fans. She recently fired back to her detractors. She has a problem that people on Twitter call her racist because she doesn’t sleep with African American men.

let me get this straight… Jericho can post a pic of a guy in a Klan hood on IG, but you Twitter-Twats call ME racist because I don’t fuck black dudes….yeah, ok…that makes sense. #AllC*cksMatter

Sunny’s tweet didn’t come out at the correct time to be seen as anything except for insensitive. Some backed up her comments, but most are taking her to task for yet another social media faux pas.

Just to clear things up on Chris Jericho’s behalf: Y2J posted a clip from the Jay And Silent Bob Reboot to Instagram. Jericho played a KKK leader in the movie. This was a complete dig at the KKK and not glorifying them as any kind of intelligent mindset that should be followed. You can find the post Sunny was likely talking about below.