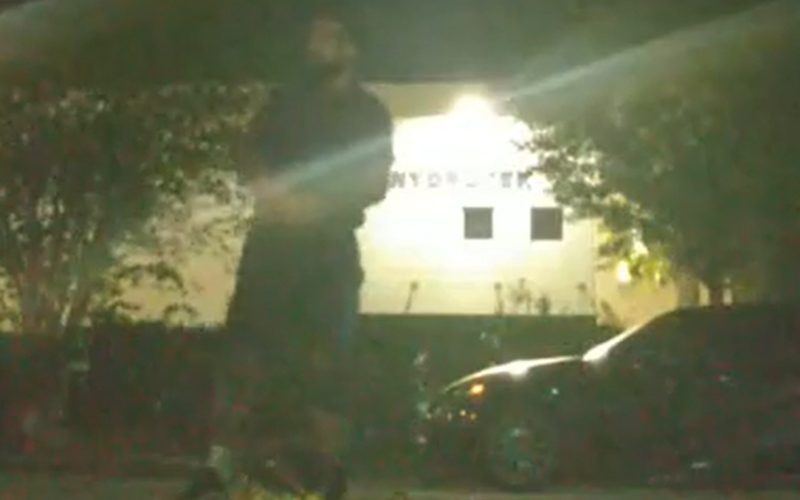 WWE doesn’t mess around and Armando Alejandro Montalvo is at it again with Vince McMahon’s company.

In the court documents obtained by Ringside News, it was stated that Montalvo was seen “running or sliding back and forth and waving his arms wildly. He was also yelling but I was not able to hear what he was saying.”

He hadn’t been seen on WWE property to the company’s knowledge since March 2019 when the permanent injunction order was handed down.

Since this Honorable Court entered the Permanent Injunction Order in or around March 2019, Defendant has not, to Plaintiff’s knowledge, visited any of its property or other prohibited premises prior to last week.

Another testimony in the documents says that Montalvo was seen carrying around a large cross across the street from the WWE Performance Center.

Click here for FOOTAGE of the entire cross-carrying incident.

They are calling for Armando Alejandro Montalvo to be held in civil contempt of court for violating the protection order.

Armando Alejandro Montalvo has a hearing on June 1st in reference to this new legal hiccup.