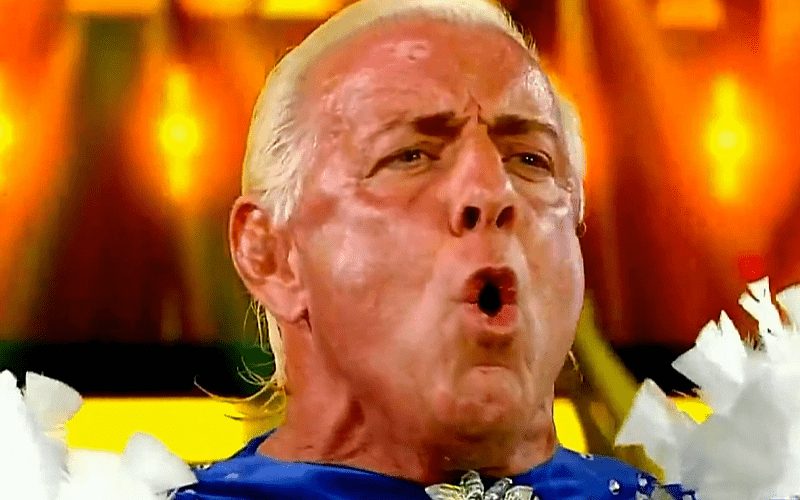 Ric Flair will always be “The Man,” but the ownership of that famous name has been the source of debate. Now WWE and Flair have reached a deal on ownership of the famous nickname around the time of The Nature Boy’s new contract signing.

Recently uncovered documents show that Ric Flair’s LLC has assigned two trademarks to WWE. This went down on May 19th.

The trademarks are for “The Man” and are the same filings that The Nature Boy put through on August 22nd and August 26 of 2019. At the time Becky Lynch was calling herself The Man and selling a lot of merchandise. Flair felt like he owned this intellectual property since it was his name for decades.

At the time, Flair stated that his original trademark for The Man was filed in 1976. Now WWE owns “The Man” nickname. It is unclear if this was a part of his new contract.