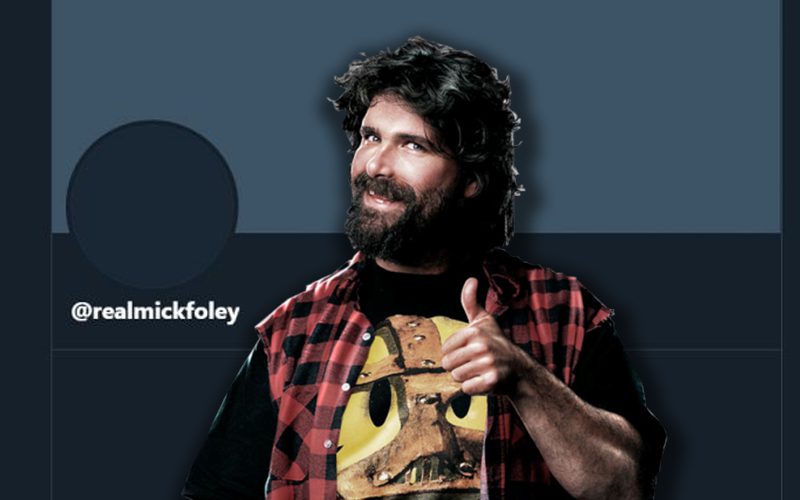 Twitter is full of hate and it’s hard to tweet anything out without receiving backlash. Mick Foley is obviously tired of it so he’s gone.

Social media can be great for interacting, promotion, or educational purposes. It can also be a filthy cesspool of hateful opinions.

Mick Foley recently friended JD From New York just to tell him he didn’t approve of what JD said about Alexa Bliss via DM. Then he blocked JD. We’re not sure if this was the cause of Mick Foley’s Twitter exit, but Mrs. Foley’s Baby Boy is gone from Twitter.

As you can see from the screenshot below, Mick Foley deleted his entire account. Now it is just a shell informing people that it was too late to catch Foley on Twitter.

Have a nice day.