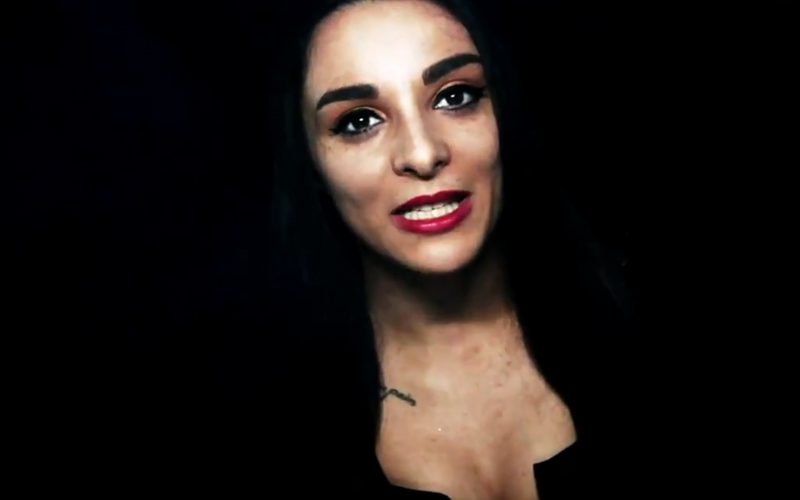 Deonna Purrazzo showed up on Impact Wrestling this week right after her non-compete clause ended with WWE NXT. What kind of deal is The Virtuosa on?

Fightful reports that Purrazzo has not signed a deal with Impact Wrestling. She is on a per appearance agreement. They want to see how things work out.

Purrazzo will be at Impact Wrestling’s upcoming Nashville, Tennessee television tapings. Her non-compete clause ended on May 22nd so she’s cleared to do as she pleases now.

Kenny Omega answered back to grief he was receiving over AEW not signing Deonna Purrazzo. It appears they still have an opportunity to get that done if things can be arranged.