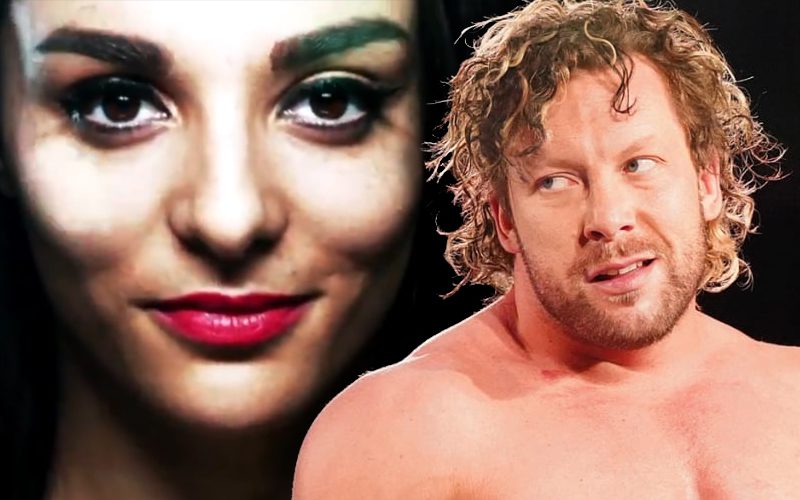 Deonna Purrazzo signed with Impact Wrestling after her WWE NXT non-compete clause expired. The Virtuosa didn’t spend much time at all as a free agent. Some fans hoped to see Purrazzo in AEW, but that’s not happening now.

Kenny Omega reacted to criticism that AEW didn’t sign Deonna Purrazzo first. The Cleaner is happy for Deonna Purrazzo, and he is proud of AEW’s wrestlers. Then he suggested that this fan watch some AEW women’s division matches and try suggesting more pointers.

Truly happy for Deonna but I’m incredibly proud of our division and its athletes. You should try watching some of our matches. Start with the recent title match from a few days ago and then honestly tell me we need help.

The fan replied that he is a huge women’s wrestling fan and it is practically all he watches. He then stated that other fans feel the same way as he does. Kenny Omega responded to him by respectfully disagreeing.

Some strong thoughts that I very much disagree with, but that’s completely fine. Watch what you enjoy, sir.

There are a number of ways to take criticism. Kenny Omega decided to take the higher road in this situation.

Deonna Purrazzo is a huge get for Impact Wrestling’s Knockouts Division. It might not be long before she is in a top feud vying for Impact’s top women’s title. She would have been a great fit in AEW, but Purrazzo has plenty of road ahead of her as well. AEW’s Women’s Division is also doing just fine as it is if you ask Omega.